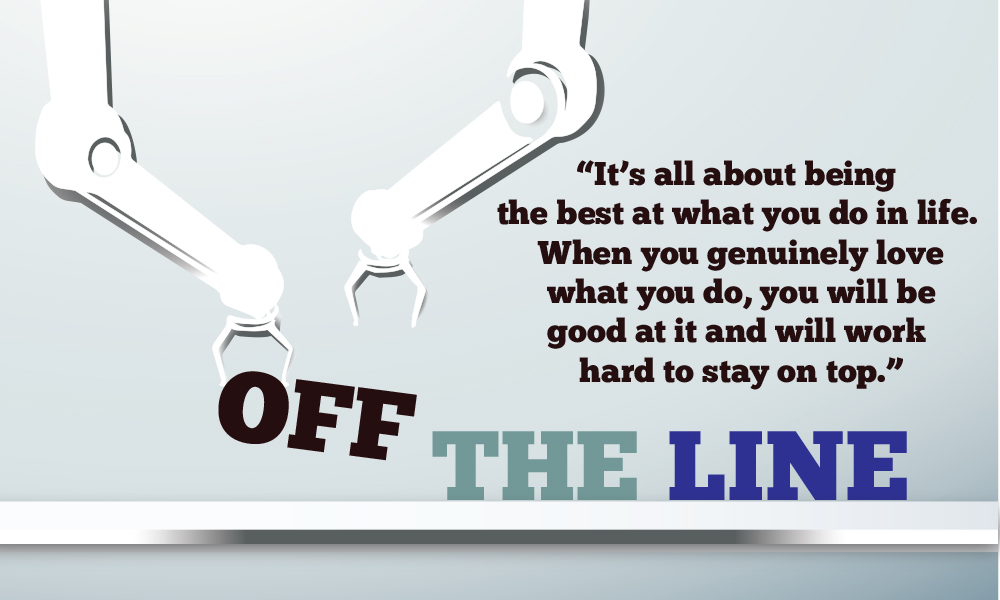 Off the line Headling only 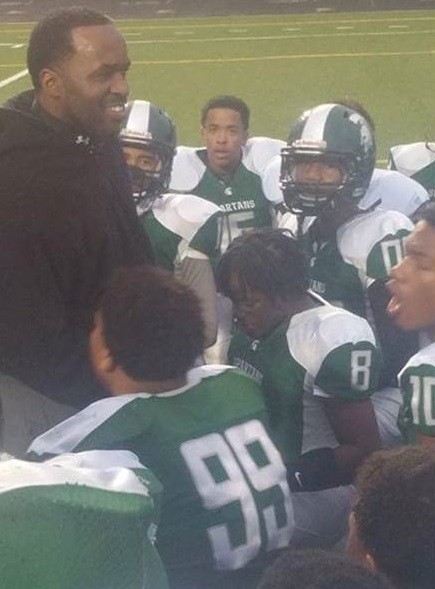 Teamwork is key to winning in sports. The same can be said for winning at a job. It requires people to work together and it takes a great leader to inspire the team to succeed.

“Coach” Dedrick Griffin plays that role — at work and after he punches the time clock at the end of his day.

By day, Griffin is a Team Leader on the Door Line at the Jefferson North Assembly Plant (JNAP) in Detroit, which produces the award-winning Jeep Grand Cherokee and Dodge Durango. At night, he leads teams of national championship youth football players to victory on and off the field.

Griffin, known by most as “Coach,” started coaching boys football in 2000. Since then, teaching, motivating and inspiring kids has become his passion.

“Nothing compares to watching a child develop in a sport they love and know that you helped them achieve their goal,” says Griffin, who heads Team 41, A-Crew 9150, UAW Local 7 at Jefferson North. “But when the child comes back and says to you, ‘Thanks, Coach. I owe it all to you,’ it’s an awesome feeling.” 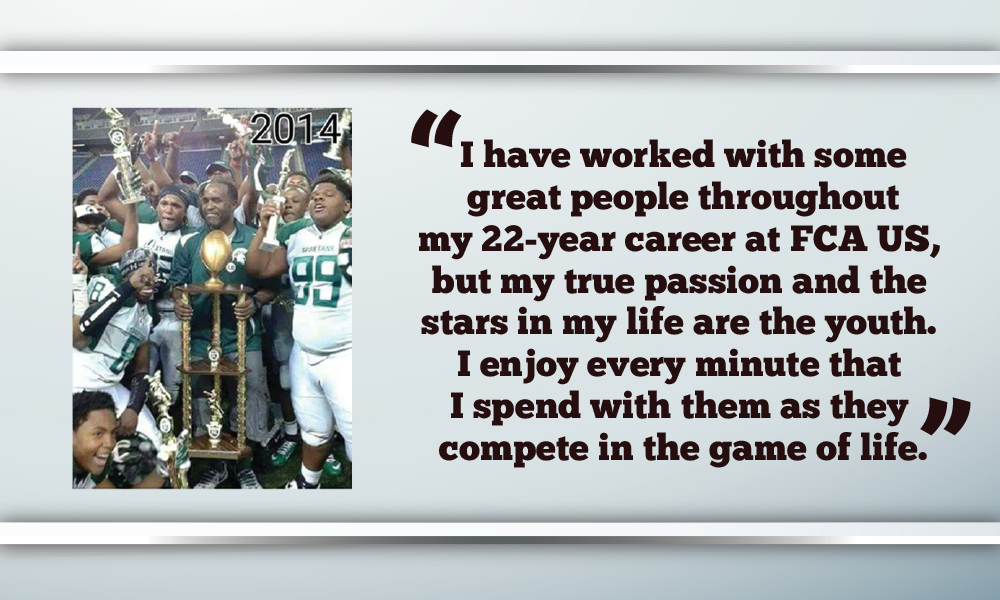 Coach Griffin starts his day at 4:30 a.m. with absolutely no complaints.

“It’s simply a blessing to wake up in the morning. That alone gets me going,” he says. “I start work at 6 a.m. and look forward to working with my team and other colleagues. After my 10.5-hour shift, I get ready to coach and mentor youth by switching from my Jeep into a van so I can pick up kids for football practice or for games. Being a coach and being with the kids is my passion. It’s what I do and enjoy.” 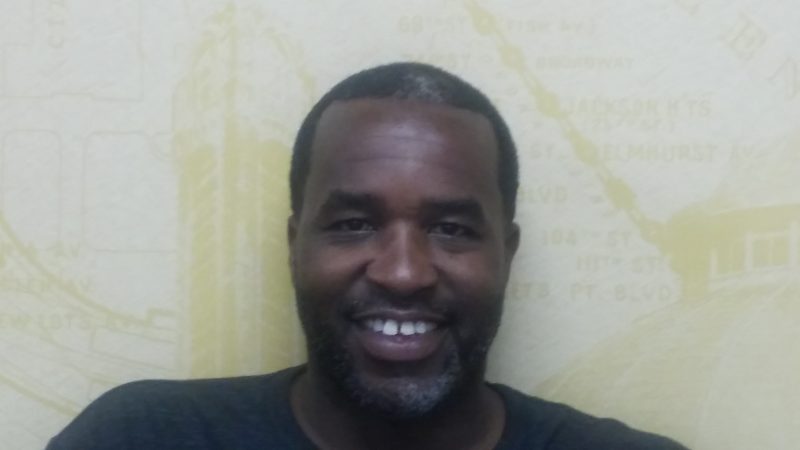 In 2014, Griffin started the Detroit Spartans Youth Organization, where he serves as CEO. “We have over 285 boys and girls in the program, which includes young ladies in cheer. The majority of the children are from Detroit. There are also close to 90 volunteers. This is our third year in the league and we are doing some great things for kids in the community,” Griffin says.

Griffin says he does all he can at work to save the company money and to produce a great vehicle. As team leader on the Door Line, he’s responsible for directing the team through the assembly process as they build up the doors – meaning that once the doors are taken off the vehicle, they travel down a separate line where operators install all of the electronics housed in the door (power window switch, locks, etc.) and the window glass.

What does he tell others about the auto industry? “The people that work in the plant are hard-working, go beyond the call of duty and are extremely dedicated,” he says. 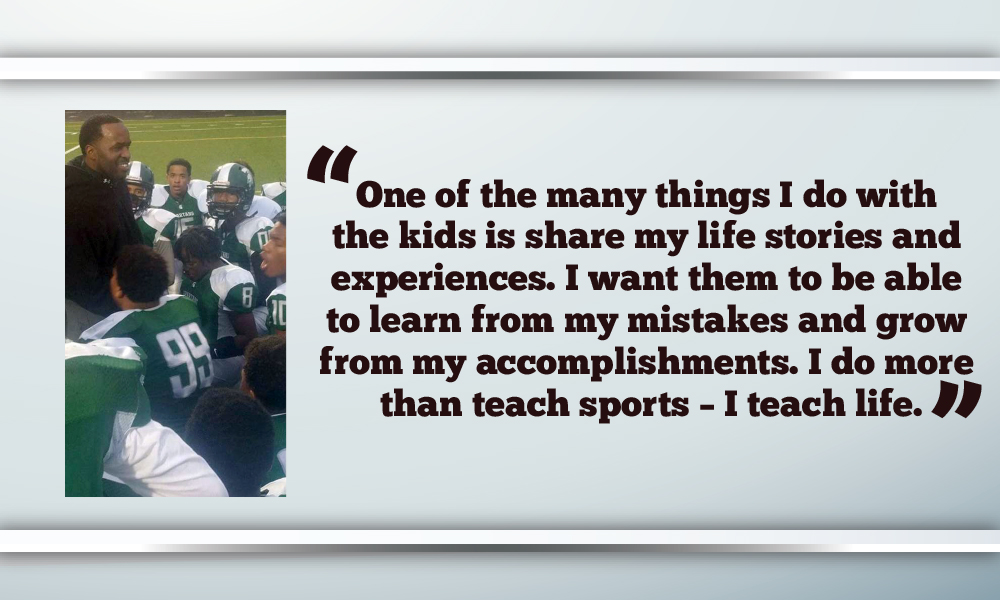 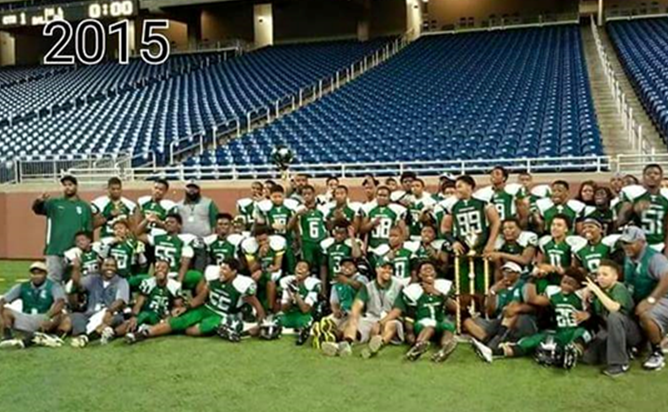 Success for Griffin and his teams, on and off the field, is defined by more than winning.

“Coach” says: “It’s great to win, but win or lose you learn from your mistakes and that’s how you become a stronger, more viable player.”