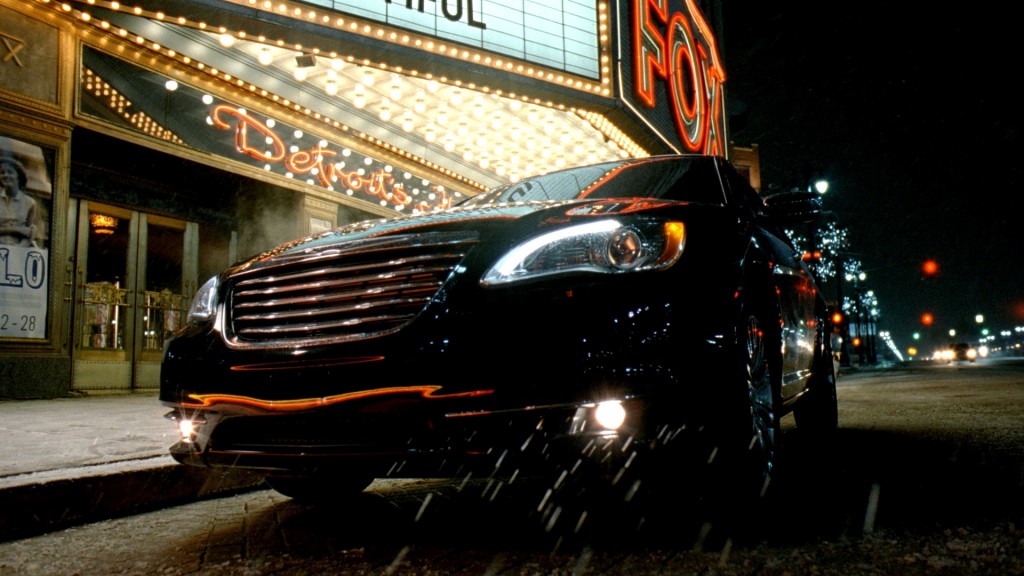 When a reporter called yesterday snarkily asking, “seen any good tweets lately,” I knew exactly what was coming next — a firestorm across the web regarding an errant tweet by a now-former employee of Chrysler’s social media agency.

The tweet denigrated drivers in Detroit and used the fully spelled-out F-word. It was obviously meant to be posted on the person’s personal twitter account, and not the Chrysler Brand account where it appeared.

First, Chrysler did not fire this person since this wasn’t one of our employees. The agency did. It was their decision. We didn’t demand it.

Second, as the day and night wore on, comments on various social media sites increasingly expressed either dismay that someone would lose their job over an online oops and that Chrysler was acting, as one poster put it, “in a stiff, corporate way.” Some posters even asked why we didn’t make light of an accidental “f-bomb.”

So why were we so sensitive? That commercial featuring the Chrysler 200, Eminem and the City of Detroit wasn’t just an act of salesmanship. This company is committed to promoting Detroit and its hard-working people. The reaction to that commercial, the catchphrase “imported from Detroit,” and the overall positive messages it sent has been volcanic.

Indeed, as an automaker that went through the roughest of times just two years ago, we appreciate the challenges Detroit faces in reclaiming its place as a vibrant, world-class city. Inside Detroit, citizens are becoming even more proud of their town, and outside the region, perception of Detroit is rapidly improving.

With so much goodwill built up over a very short time, we can’t afford to backslide now and jeopardize this progress.

We need to keep the momentum going — rebuilding a region and an industry, and not let anything slow us down. It’s what we do.