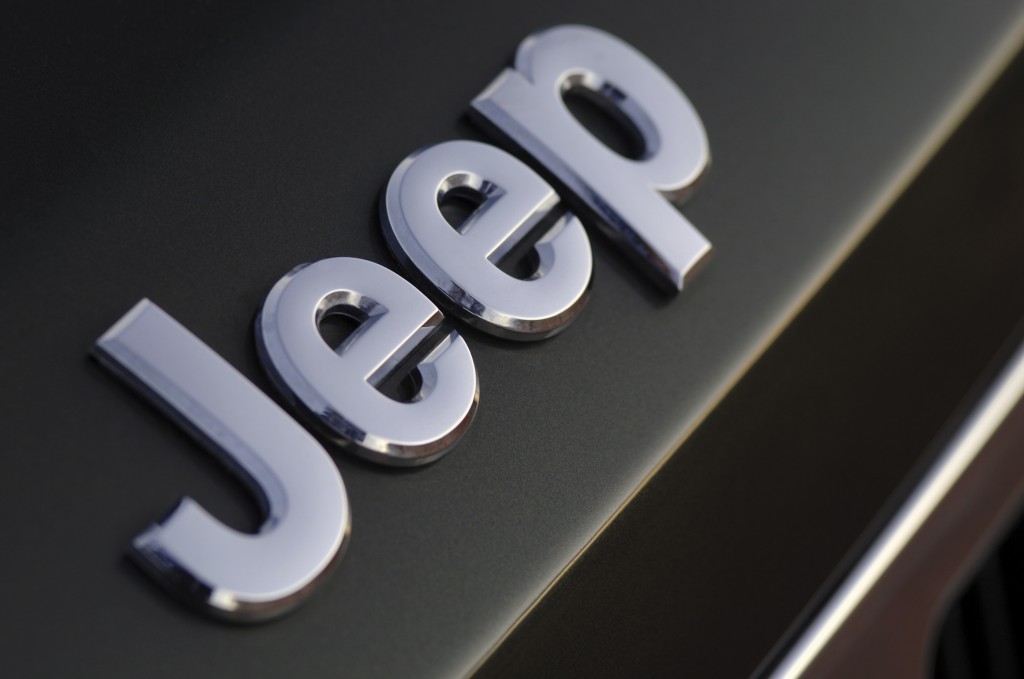 Chrysler Group’s production plans for the Jeep® brand have become the focus of public debate. I feel obliged to unambiguously restate our position: Jeep production will not be moved from the United States to China.

North American production is critical to achieving our goal of selling 800,000 Jeep vehicles by 2014. In fact, U.S. production of our Jeep models has nearly tripled (it is expected to be up 185%) since 2009 in order to keep up with global demand.

We also are investing to improve and expand our entire U.S. operations, including our Jeep facilities. The numbers tell the story:

Together, we are working to establish a global enterprise and previously announced our intent to return Jeep production to China, the world’s largest auto market, in order to satisfy local market demand, which would not otherwise be accessible. Chrysler Group is interested in expanding the customer base for our award-winning Jeep vehicles, which can only be done by establishing local production. This will ultimately help bolster the Jeep brand, and solidify the resilience of U.S. jobs.
Jeep is one of our truly global brands with uniquely American roots. This will never change. So much so that we committed that the iconic Wrangler nameplate, currently produced in our Toledo, Ohio plant, will never see full production outside the United States.

Jeep assembly lines will remain in operation in the United States and will constitute the backbone of the brand.

It is inaccurate to suggest anything different.
Sergio Marchionne