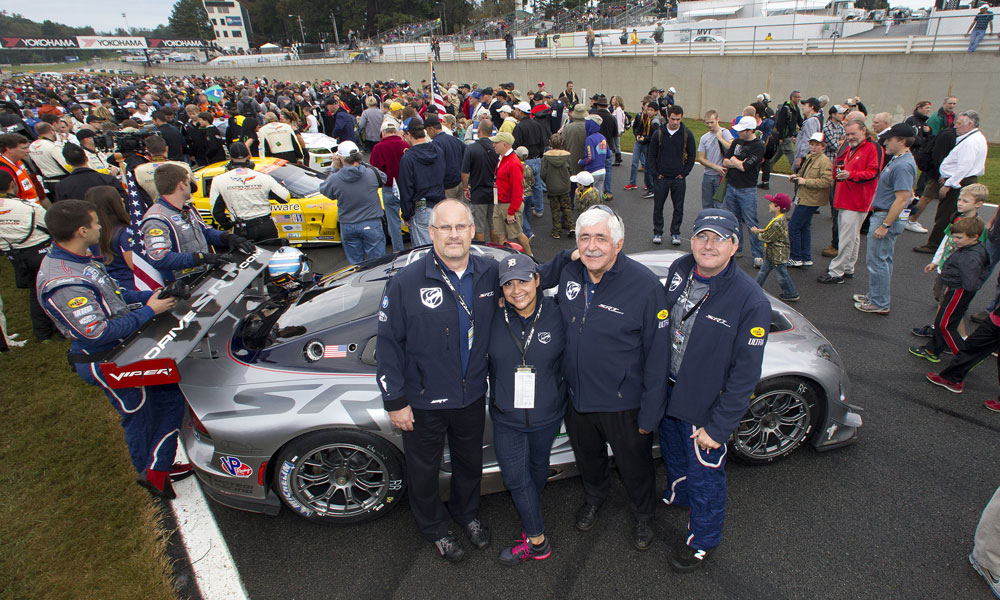 We hate losing friends, especially those who made our days brighter and jobs easier. Such is the case with Denny Darnell.

Denny was not a headline name (until now) but he was the name behind the headlines for many years, handling motorsports public relations for Dodge and SRT during 2004-2013, years it competed in NASCAR and American Le Mans Series racing. He retired after the 2013 race season. Denny’s career also included turns as director of communications for the National Hot Rod Association and head of motorsports PR for the Winston brand of RJ Reynolds Tobacco Co. during NASCAR’s Winston Cup era, with the sport’s popularity exploded.

Sadly, Denny died suddenly and unexpectedly on Nov. 22 in Tazewell, Va., surrounded by friends and family. He was 70 years old.

For drivers, team members, colleagues and reporters, Denny was a welcome and calming influence in the chaotic atmosphere of a race track infield. Always friendly and personable, he was nicknamed “The General” by those who admired his skills of organization. Whether a grizzled race veteran or a reporter getting a first taste of racing, Denny treated everyone the same – like a long-time friend.

“Denny was a super Southern gentleman who loved to share his expertise, take care of people and see people succeed in the business,” says Dan Reid, our motorsports public relations man who worked side-by-side with Denny for several years. “Denny was one of those guys who you meet and two months later you feel like you’ve known him for 20 years. He was inspiring in the way he went about his business, his energy level and his sense of humor. He was more than just a coworker. He was a friend.”

Denny had many admirers, as evidenced by the outpouring of sentiments on news and social media sites as news of his death spread.

Services for Denny Darnell will be held Tuesday and Wednesday in Kingsport, Tenn.