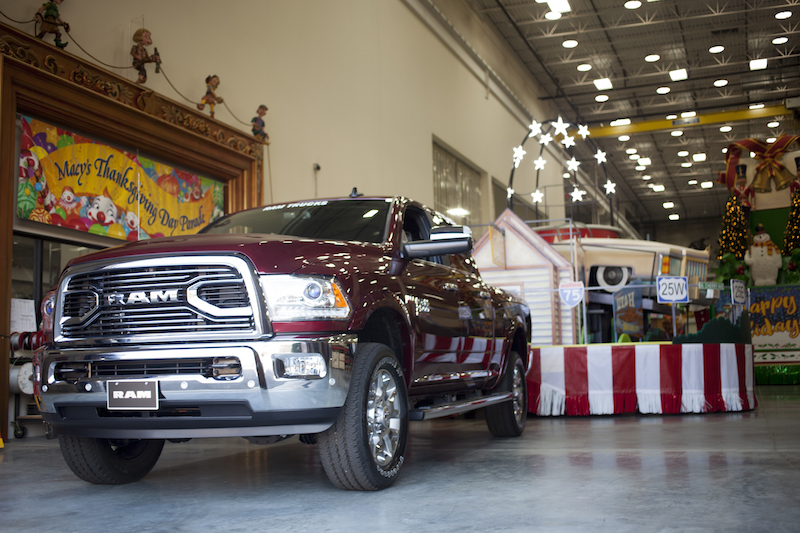 More than 25 Ram trucks will kick off the holiday season in style as they tow all the floats in the 89th Annual Thanksgiving Day Parade®, Thursday, Nov. 26, in New York City.

Approximately 3.5 million spectators are expected to line the sidewalks along the parade route Thanksgiving Day. Chances are if you’re not one of them, you’ll at least be among the 50 million expected to catch all the action on television. All the favorites from years’ past will be back, as well as six new floats, including the parade’s largest – the Heartwarming Holiday Countdown by the Hallmark Channel, weighing in at eight tons. Broadcast of the parade on NBC begins at 9 a.m. in all time zones. 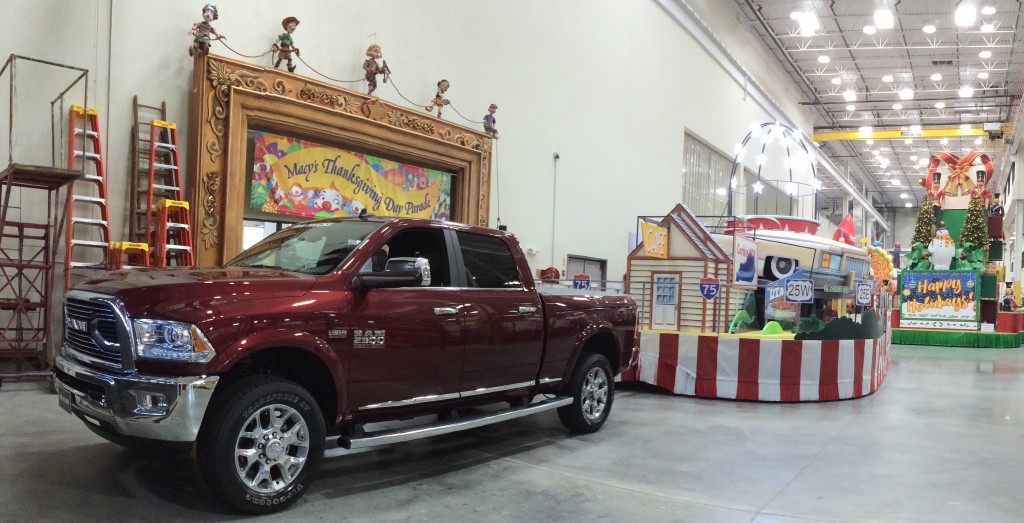