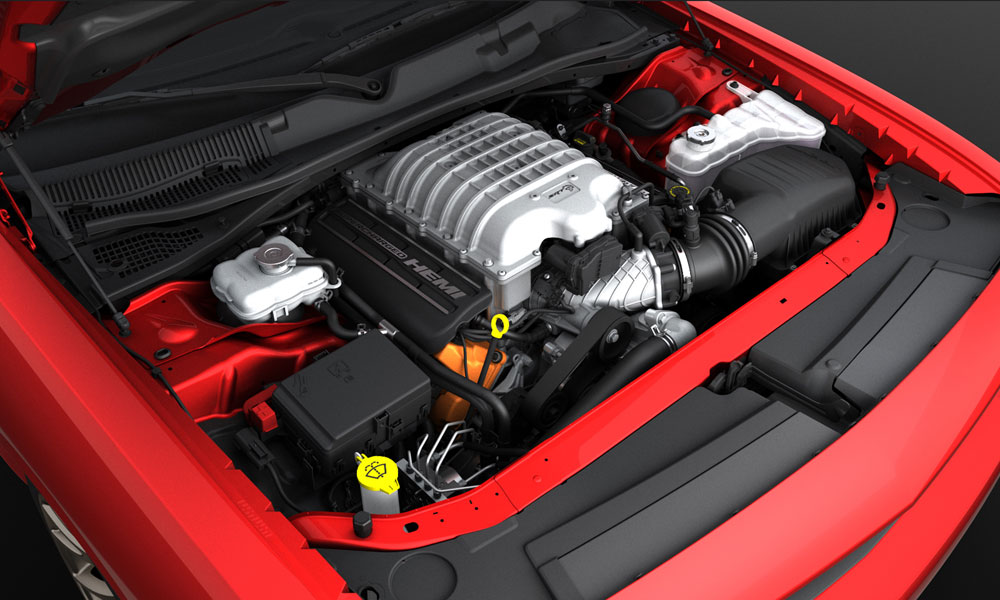 Those attributes – you have to have both, not one or the other – are the building blocks for every powertrain in the FCA US family. It ranges from the economical Tigershark four-cylinder engine to thundering power of the supercharged HEMI® Hellcat V-8 and the high-mileage EcoDiesel V-6. There’s also the Pentastar V-6 family, a mainstay that’s found in our mid-size and large cars, Jeep SUVs, Ram trucks and the all-new 2017 Chrysler Pacifica minivan, including the upcoming plug-in hybrid version.

Lee, who heads engine powertrain and electrified propulsion systems engineering for FCA – North America, has had a prime view during his 36 years at the company. During his career, automotive powertrains shifted from carburetors, mechanical controls and three-speed transmissions to direct fuel injection, ultra-speedy computer controls and eight- and nine-speed transmissions.

Today, the powertrains from Lee’s group produce more power, burn less fuel and emit fewer pollutants than at any time in the industry’s history. 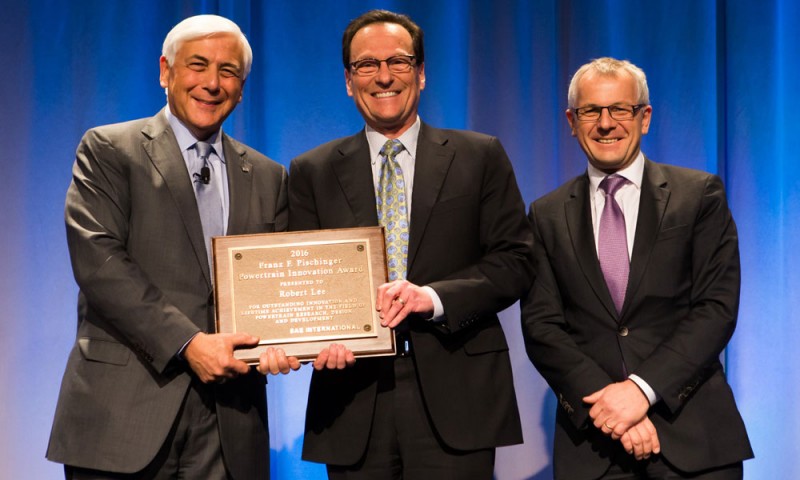 Confirming the impact of his achievements, the Society of Automotive Engineers (SAE) honored Lee with the Franz F. Pischinger Powertrain Innovation Award during the annual SAE World Congress in Detroit this week.

“Even in the Hellcat there’s performance and value,” Lee says. “At 707 horsepower, the performance is obvious. For value, go out and look at the price of those cars (Dodge Challenger SRT Hellcat and Dodge Charger SRT Hellcat) versus anything that’s even close in the market and it’s still a big, big value.”

The upgraded Pentastar gasoline engine V-6 used in the 2017 Chrysler Pacifica minivan illustrates Lee’s strategy for FCA US powertrains. Changes such as the addition of a two-step rocker arm system and cooled exhaust gas recirculation deliver increases in power and fuel economy.