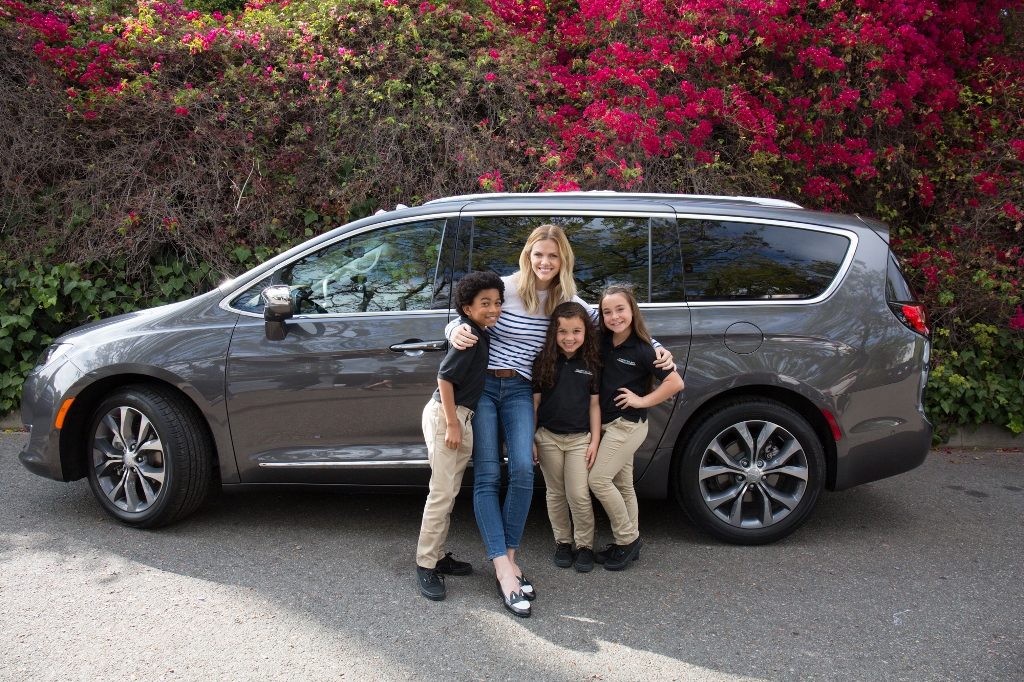 Chrysler’s pint-sized product specialists, the PacifiKids, have introduced the all-new 2017 Chrysler Pacifica to a number of celebrities, including Jodie Sweetin, Brooklyn Decker, Jack Osbourne and Jennie Garth in a series of YouTube videos. 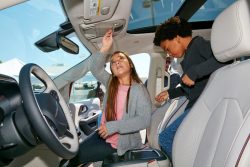 The trio of automotive specialists, Harper, Izzy and Miles, were joined by some new colleagues in a recent takeover of a dealership in California. These young – but knowledgeable and articulate minivan lovers – highlighted the various features of the entirely redesigned minivan to families shopping for a new Chrysler Pacifica.

The dealership takeover kicked off a kid-themed, six-week digital and social campaign during which consumers can fill out an entry form, also known as a “Permission Slip,” for an opportunity to win an ultimate “Field Trip” with a Chrysler Pacifica, as well as a variety of prizes.

There are a number of opportunities to take part in the fun, and possibly take home a new Pacifica, including:

Since the PacifiKids were introduced in May, they have taken part in videos showcasing some of the Pacifica’s 37 minivan firsts, family events and product events such as the dealership takeover: