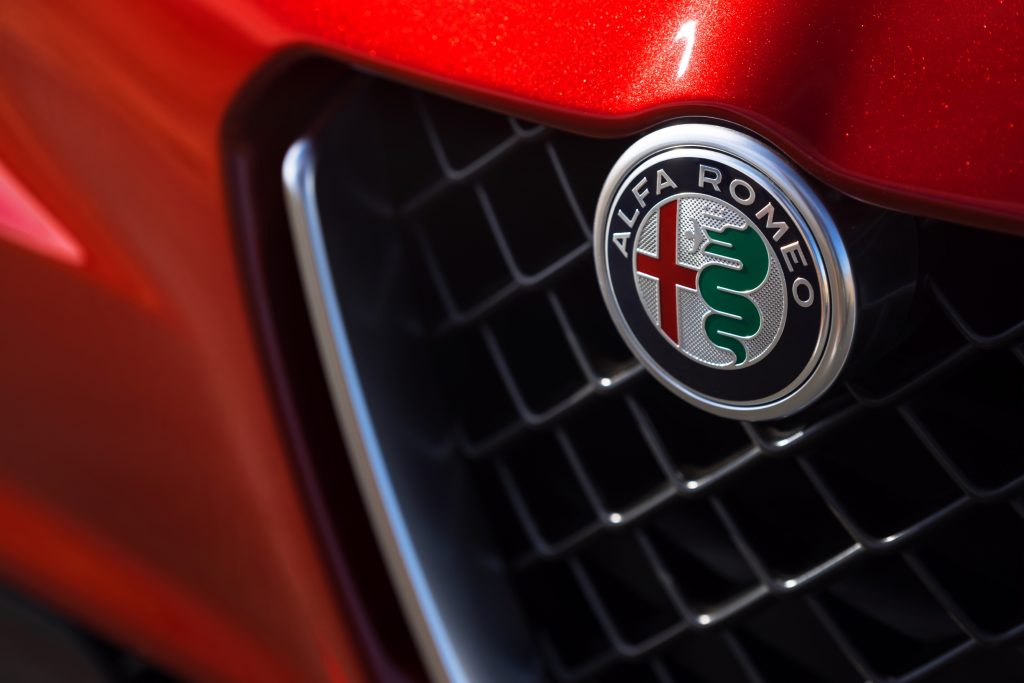 Alfa Romeo is a brand synonymous with those who seek automobiles with Italian style, world-class performance and a heritage of being the “heart and soul of the automobile industry.”

For more than 105-years, Alfa Romeo has created cars that embody the brand’s La meccanica delle emozioni (the mechanics of emotion) spirit. 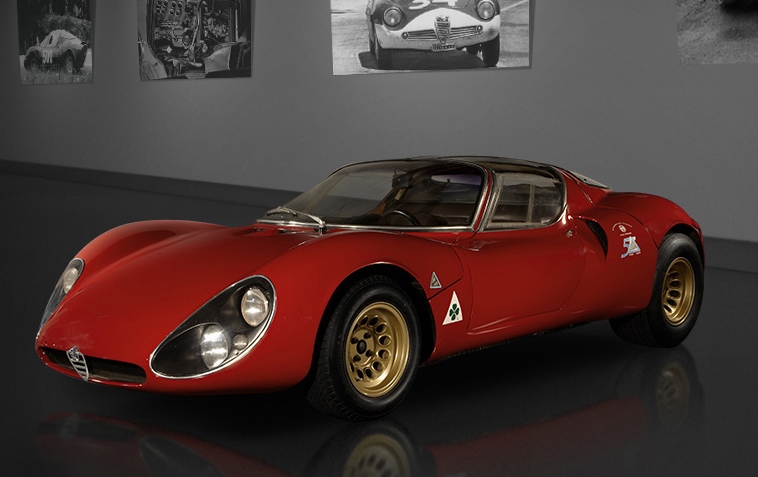 While the Italian brand is known worldwide, customers in North America just recently became reacquainted with Alfa Romeo with the introduction of the 4C, 4C Spider, Giulia and Stelvio.

For those unfamiliar with the storied history of Alfa Romeo, here are some interesting facts about the iconic Italian brand.

A select few Alfa Romeo vehicles carry the four- leaf clover. Those lucky enough to be adorned with the Quadrifoglio, have the green, four-leaf clover encased in a triangle. 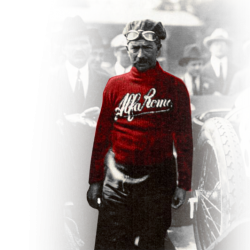 The history of the Quadrifoglio logo on Alfa Romeo vehicles dates back to the 1923 Targa Florio race in Italy. Alfa Romeo driver Ugo Sivocci, who was incredibly superstitious, painted a four-leaf clover encased in a square box on the side of his 1923 Targa Florio RL for good luck.

In his first race with his new good luck charm, he won. A few weeks later, Sivocci was testing a new car, but did not have time to paint his good luck charm on the car. Tragically, he crashed and lost his life and a legend was born.

To honor Sivocci, all future clovers were encased in a triangle. The
missing point symbolizes the loss of Sivocci.

Alfa Romeo is not just a brand for consumers, but one that is also a formidable force on the race track. Through the years Alfa Romeo has won:

These titles have been won by some of the most revered names in racing and the automotive world, including Enzo Ferrrari, Juan Manuel Fangio and Niki Lauda. 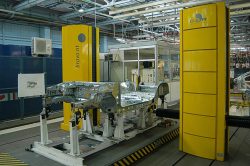 The newest generation of Alfa Romeos, the Giulia and Stelvio, are being produced at the company’s Cassino plant, located in Italy between Rome and Naples. This plant, which first opened in 1972, has undergone a process of “continuous improvement” and now produces these vehicles “using advanced manufacturing technologies” and “innovative environmental solutions” for export around the world.

The “halo” model of the Giulia lineup, the Giulia Quadrifoglio, showcased Alfa Romeo’s motorsport heritage by setting a record time at the Nürburgring. An automatic Giulia Quadrifoglio, powered by an all-aluminum direct-injection 2.9-liter V-6 bi-turbo engine, which delivers a best-in-class 505 horsepower, took to the legendary German track with a record-setting 7:32 lap time. This is the fastest time ever by a four-door production sedan and nearly six seconds faster than its nearest competitor. 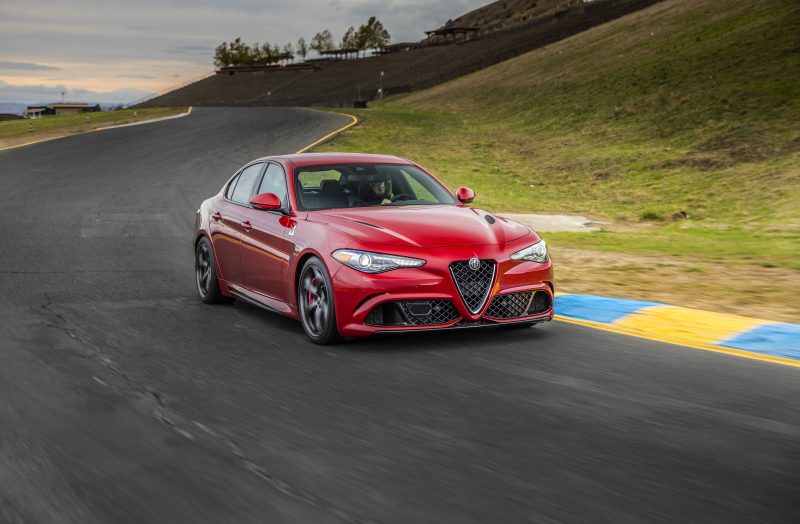 These are just a few of the many records, achievements and interesting facts about Alfa Romeo. Learn more about one of the most storied brands in the world through the Alfa Romeo Museum website.