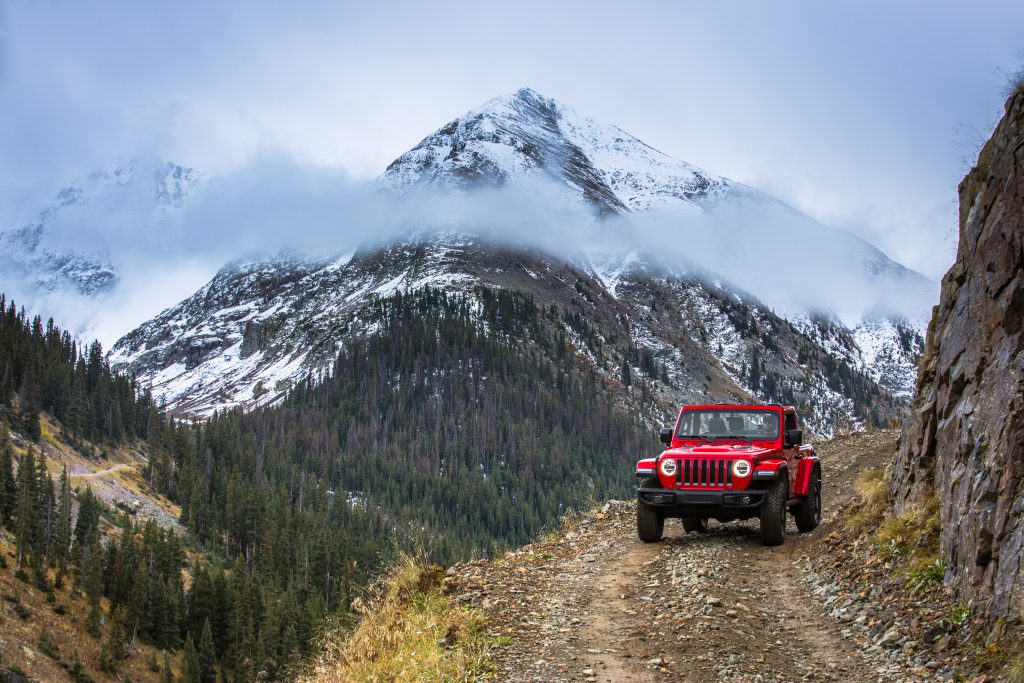 When it came time to take the next step in the development of the all-new 2018 Jeep Wrangler from the drawing board to actually testing the latest version of the iconic vehicle, a test track just would not do.

For more than seven decades, the Jeep Wrangler has been known for its rugged, go-anywhere versatility. Thus, a sanitized, boring and controlled environment would not be the proper venue to test the capabilities of the latest version of the Wrangler. 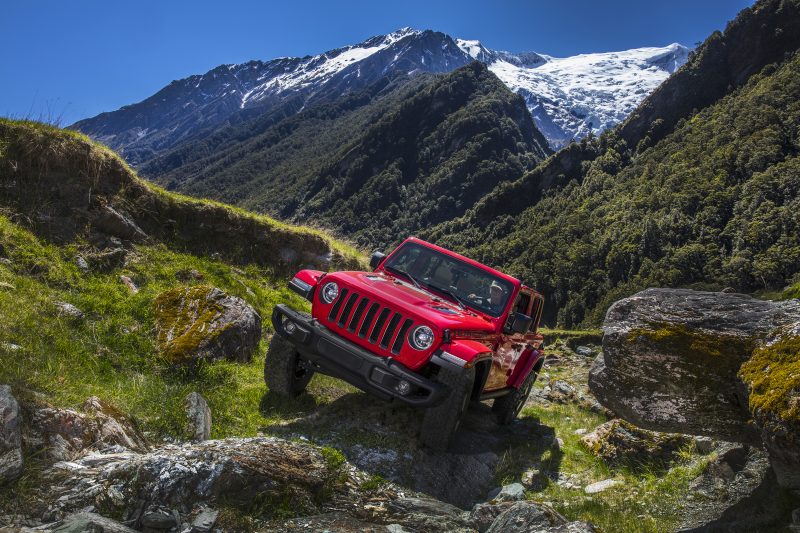 To do this, the engineers took the vehicle for months at a time to the blistering cold of Alaska and scorching Arizona heat for extreme-weather testing. They also took it through the Northern Michigan mud and the Rubicon Trail. 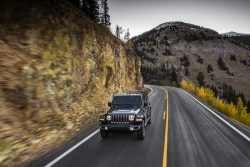 When all the miles were tallied, the all-new Wrangler underwent more than 3.9 million miles of testing. This was one of the highest number of miles of testing ever for any FCA US vehicle. It was also something that was necessary for a vehicle with the pedigree of the Wrangler.

“When we were designing, developing and engineering the next generation Wrangler, there were a few things that we knew,” said Mike Manley, Head of Jeep Brand. “We had to be absolutely authentic to what Wrangler stands for: that’s its capability, its versatility, the whole sense of being able to do more tomorrow than you’ve done today. We knew that and our fans had told us that. We had to stay true to that.”

Learn more about the capabilities of the all-new Wrangler by visiting the Jeep website.