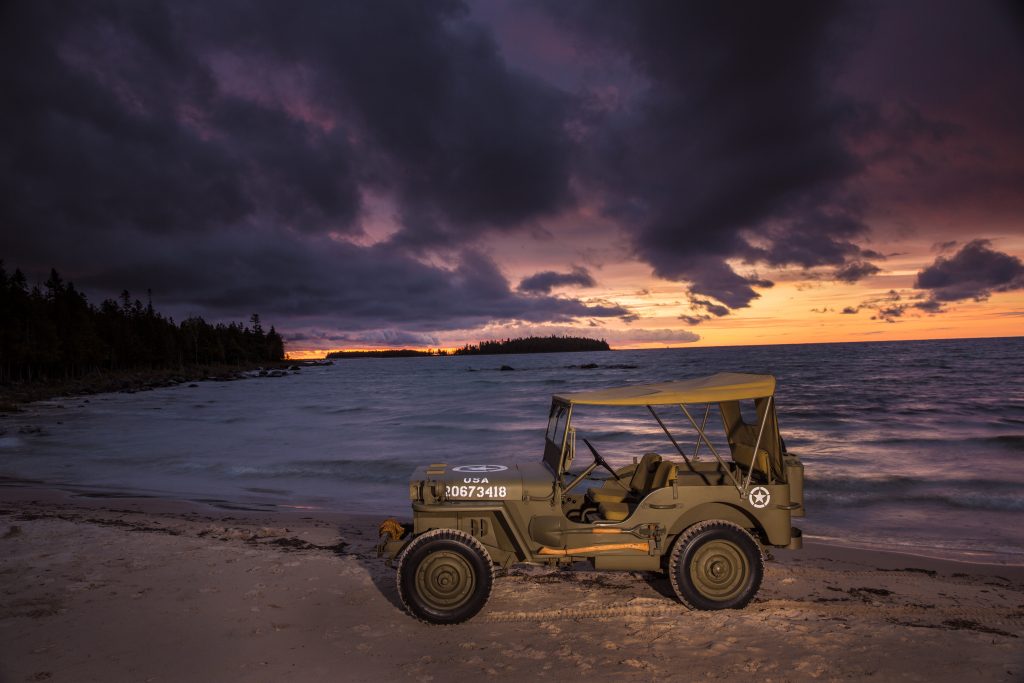 In the months before the United States entered World War II, the U.S. military informed automakers that it was looking for a new “light reconnaissance vehicle.”

More than 130 manufacturers bid on production of the new vehicle, which had to meet specifications including a 600-lb. load capacity, a wheelbase less than 75 inches, a rectangular-shaped body, a four-wheel drive with two-speed transfer case and a fold-down windshield.

Three companies, including Willys-Overland, produced prototypes for the Army. Willys built an initial 70 sample vehicles of the Willys Quad. In the next round of contracts in March 1941, Willys-Overland would build 1,500 Quads.

Further testing and evaluation led to the Army’s selection of Willys-Overland as the primary manufacturer. Vehicles produced by the other manufacturers were sent to Great Britain and Russia as part of the lend-lease program.

The Willys Quad became the MA, and later the MB, through modifications and improvements. During the war, Willys-Overland would build more than 368,000 vehicles.

The rugged, reliable olive-drab vehicle would forever be known for helping win a world war, and it would be known by the name “Jeep.”

But the origins of the Jeep name vary.

Some claimed that the name came from the slurring of the letters “GP,” the military abbreviation for “General Purpose.” Others say the vehicle was named for a popular character named “Eugene the Jeep” in the Popeye cartoon strip.

Either way, the name entered in American lexicon and the vehicle entered the civilian market in 1945 with the CJ-2A.

Through the years, additional creature comforts were added, the vehicle’s name was changed from letters to “Wrangler” and a four-door model is now offered. Despite those changes, the one thing that hasn’t changed is the authentic SUV’s class-leading capability, craftsmanship and versatility.

These timeless traits can be found in the all-new 2018 Jeep Wrangler, along with features from the first Willys, such as the rectangular-shaped body, four-wheel drive with an available two-speed transfer case and a fold-down windshield. 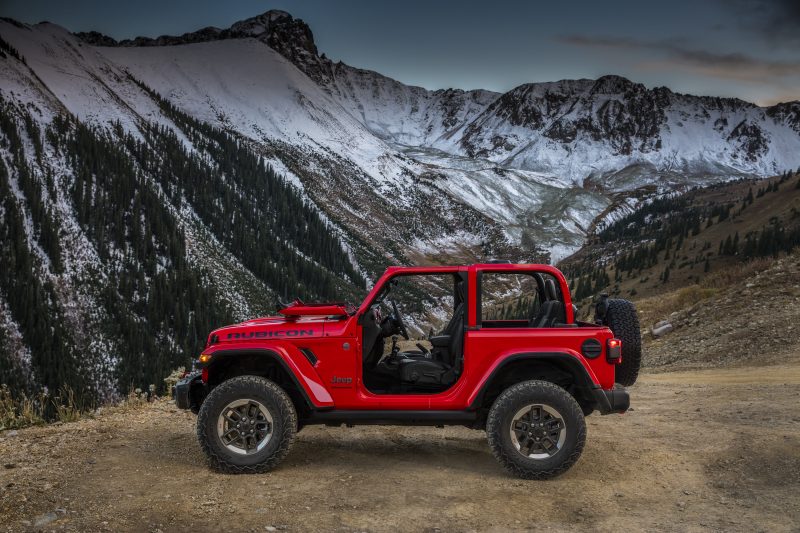 Learn more about the all-new 2018 Jeep Wrangler, and the history of the iconic brand, by visiting the Jeep website.