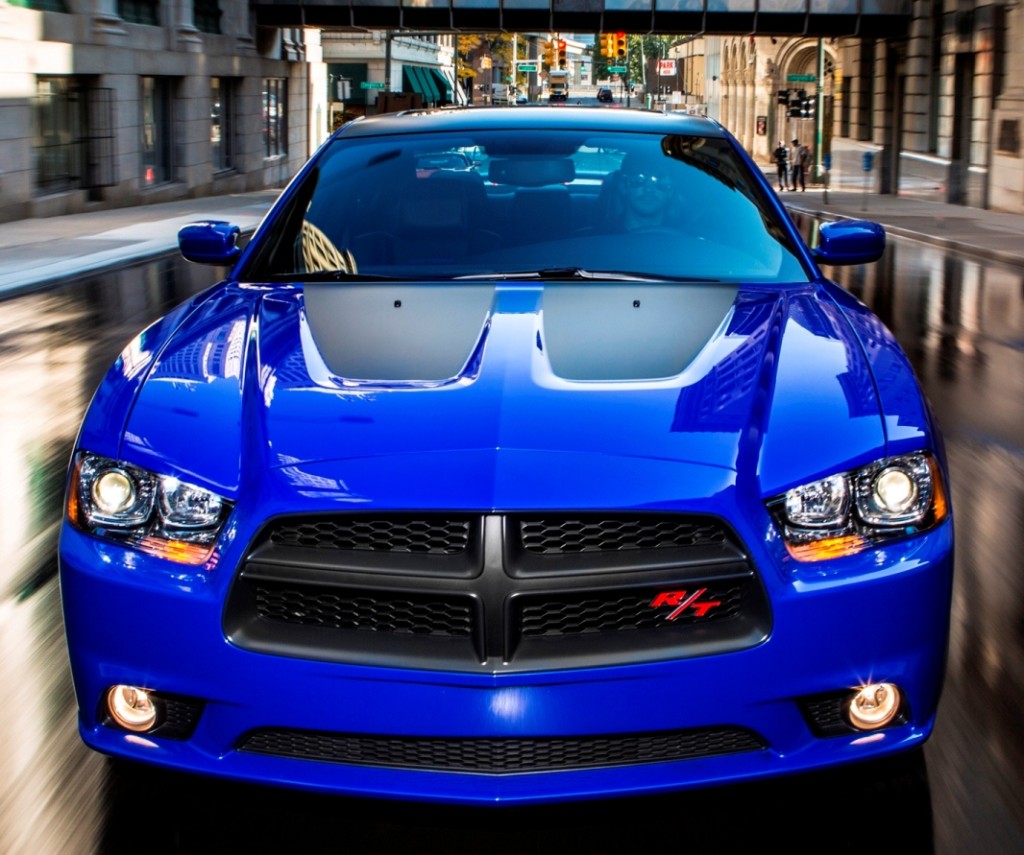 On the surface, numbers are just numbers.

But, if you dig a little deeper, you can get perspective.