Ram
The capability, durability and power of numbers 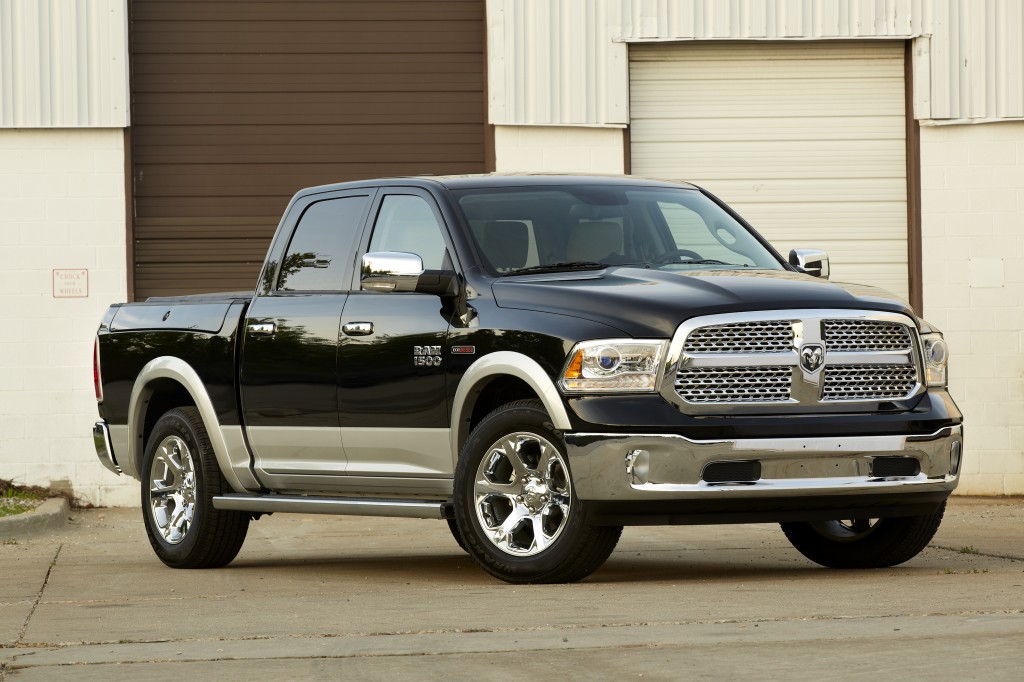 Cut through the clutter! How many times have you wished you could do that?

Given the dizzying barrage of information we sort through every day wouldn’t it be refreshing to get the information you need – first- and leave the fluff behind?

The Ram Truck brand not only had the same thought – they’ve done something about it with the launch of a campaign called “Just the Facts.” Like the title says, it’s a simple, fact-based, no-nonsense approach to finding the Ram truck right for the job at hand. Kicking off the campaign, the first two of four thirty-second ads debuted during the NCAA/NFL network football games this past weekend.

Both ads look at ‘real’ people doing ‘real’ jobs using their Ram Truck. In the first ad (embedded below), called ‘MPG,’ the ‘facts’ underscore that, head-to-head with the competition, the Ram 1500 EcoDiesel takes fuel economy to the head of the class. The second ad, ‘Job Site,’ is a no-frills look at best-in-class payload at work in the Ram 3500 Cummins Turbo Diesel.

Along with these ads, the brand also kicked off an honest, to-the-point ‘Just the Facts’ website on Friday, Oct. 9. It’s another great tool in the toolbox to help you cut through the clutter and get to the real ‘meat’ when shopping for a truck with just the facts on best-in-class payload, towing and fuel economy.

The Ram Truck brand’s been working hard listening to customers and investing substantially in its hard-working products. Truck customers like what they see as the brand celebrates 53 consecutive months of year-over-year sales gains across its entire lineup of light-duty, heavy-duty and commercial trucks.

Ram Brand President and CEO, Bob Hegbloom, summed it up this way. “Since its launch as a stand-alone division in 2009, the Ram Truck brand has steadily emerged as an industry leader with one goal; to build the best pickup trucks and commercial vehicles in the industry.”

Now that’s a fact! Just one of many now available with a click of your mouse at Ram Trucks.com/Facts.