Powertrains
With power and fuel economy, is a diesel right for you? 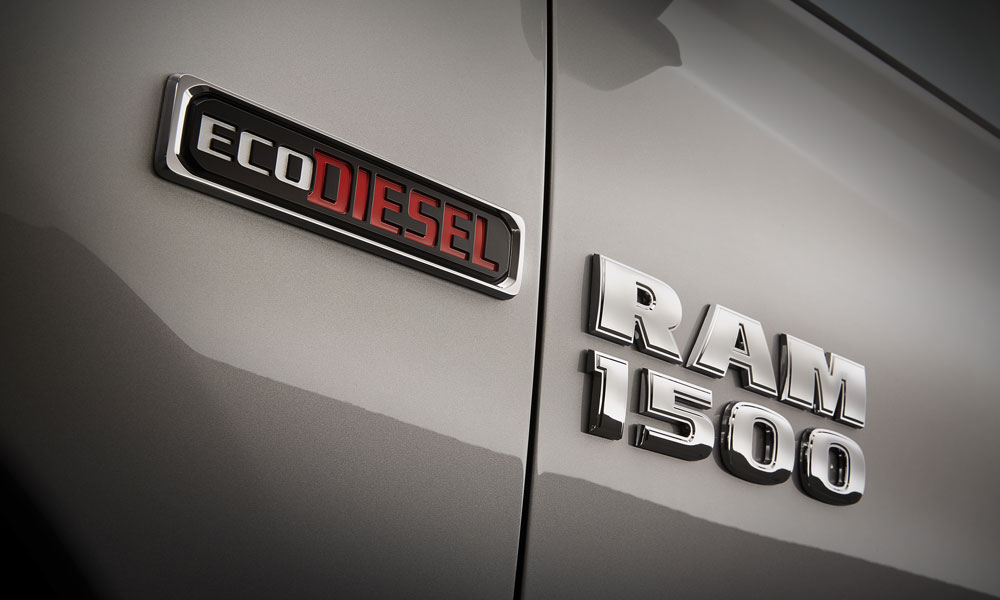 Power and fuel efficiency – you can have both.

Some of the credit for that goes to Rudolph Diesel, who was born 157 years ago on March 18, 1858. His quest to develop a power unit that was more efficient than the steam engine is why the diesel is one of today’s popular workhorse power units.

Just ask someone who lives with a Ram 1500 or Jeep Grand Cherokee powered by the 3.0-liter EcoDiesel V-6. The EcoDiesel delivers 420 pounds-feet of torque for plenty of grunt when it comes to pulling a load, or pulling away from a stop. But you’re just as likely to hear them brag about fuel economy. The 2015 Ram 1500 EcoDiesel returns up to 29 mpg on the highway, while the Grand Cherokee EcoDiesel is rated at up to 30 mpg highway.

When work gets really serious, there’s the legendary 6.7-liter Cummins inline six-cylinder turbodiesel available in the Ram 2500/3500 lineup. The Cummins diesel delivers up to 865 pounds-feet of torque when mated to an automatic transmission.

Diesel the engineer worked early in his professional career on refrigeration and ice-making technology, giving him a solid background in thermodynamics. Knowing that much of the heat energy in a steam engine went to waste, he sought something better.

This led him to an internal combustion engine design with a high compression ratio. Significant squeezing of the air in the cylinder generated heat, which ignited the fuel injected at the end of the compression stroke. That air-fuel mix burned a bit longer than a gasoline engine, giving the diesel its attributes of low-speed pulling power and fuel efficiency.

Today’s engines have built upon Diesel’s basics, combining technologies that include turbocharging, high-pressure fuel injectors, multiple fuel injections per cycle and selective catalytic reduction for a powerplant that runs strong and quiet, and is emissions legal throughout the United States.

If you’re a fan of Rudolph Diesel’s invention, give him a tip of your cap. 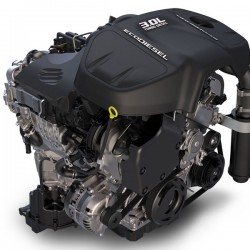 The 3.0-liter EcoDiesel V-6 generates up to 420 pounds-feet of torque. 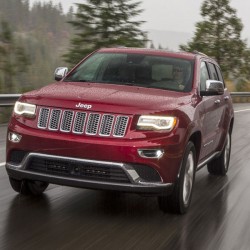 2015 Jeep Grand Cherokee is available with the 3.0-liter EcoDiesel V-6 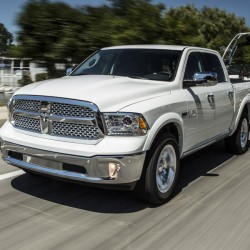 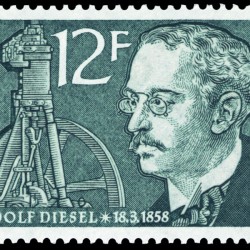