Chrysler,Dodge,Fiat,Jeep,Ram
2015? It’s Shaping up to be a great year 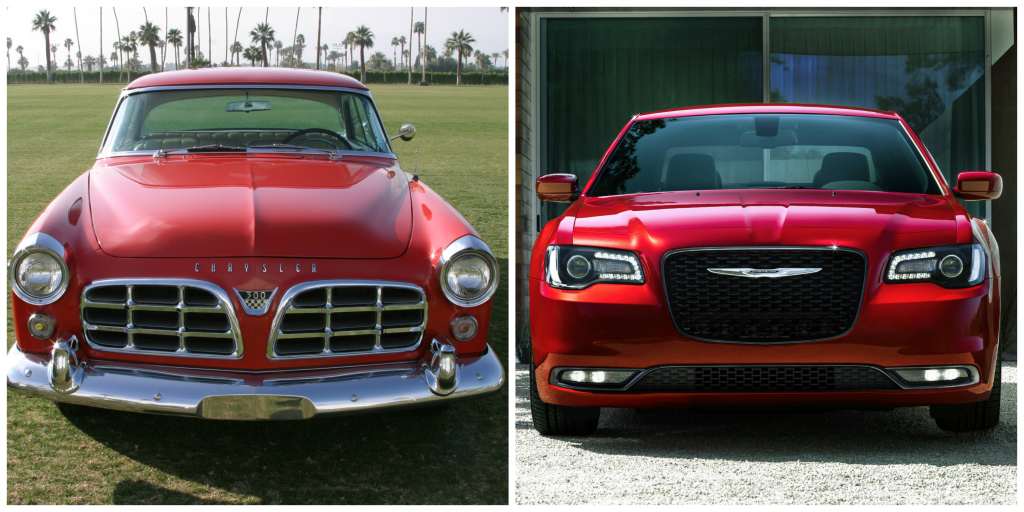 As the Chrysler 300 celebrates its 60th birthday this year, how well do you know your 300 history?

Throughout most of its life, the Chrysler 300 has stood for confident performance and luxury. Not shallow. Not delicate. Not wimpy. Not disappointing.

“The Chrysler 300 was designed as a performance vehicle for the mid-size segment,” says FCA US Manager of Historical Archives Brandt Rosenbusch. “It was known as the ‘gentleman’s sports car.’”

Rosenbusch said other automakers – like Ford with its Thunderbird and GM with its Corvette – were also rolling out performance cars in the mid 1950s. Still, he added, “the Chrysler 300 was in a class all its own.”

While the Chrysler 300 has not been manufactured continuously since 1955, it still is a very important wheel in our history.

The 1955 Chrysler 300 look was born out of the need to find a place for the upgraded 331 ci (5.4 liter) HEMI engine, as there wasn’t a suitable car in the Chrysler stable of vehicles, according to Edmunds. Vice President of Styling Virgil Exner and his team came up with an economical solution: Create the Chrysler 300 by combining the body of the Chrysler Windsor with the front of a Chrysler Imperial, as there was no investment available to design a new vehicle from scratch.

The new HEMI gave the 300 its name for its horsepower rating, the first mass-produced, American car to reach the 300 hp mark.

When launched, prospective owners had choices of Black, White or Tango Red, with Brown Cowhide for the interior.

With its new HEMI engine, the 300 was quickly adapted for the 1955 NASCAR circuit. It dominated right from the start with 51 victories in the 1955-56 seasons, according to Allpar. 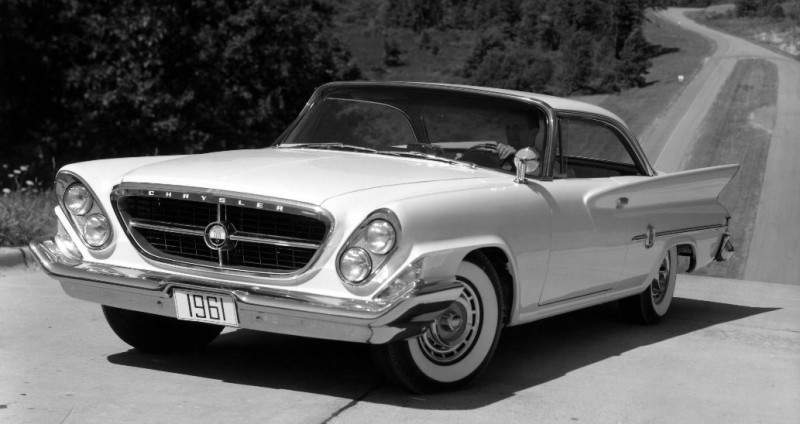 The 1961 model year was the last year the Chrysler 300 sported fins.

The Chrysler 300 kept its fins, which were popular among many cars in that time period, through 1961. About the same time, Exner was replaced by Elwood Engle as chief of design. The fins were cut by the 1962 model year.

With the disappearance of fins, the change in general design trends from the 1950s into the 1960s was from flash and chrome to a toned down, more sedate appearance, and Engle and his team helped the 300 reflect this. Rosenbusch said Engle’s design approach centered on ensuring his vehicles were commercially viable.

During Engle’s tenure with Chrysler Corporation, through 1973, “he led the design of all of the vehicles during the height of the muscle car era and brought in the ‘fuselage styling’ of the early 1970s,” Rosenbusch said.

“We were right in the midst of a financial crisis at the company. It really never received the marketing support that an image vehicle needs,” he said. 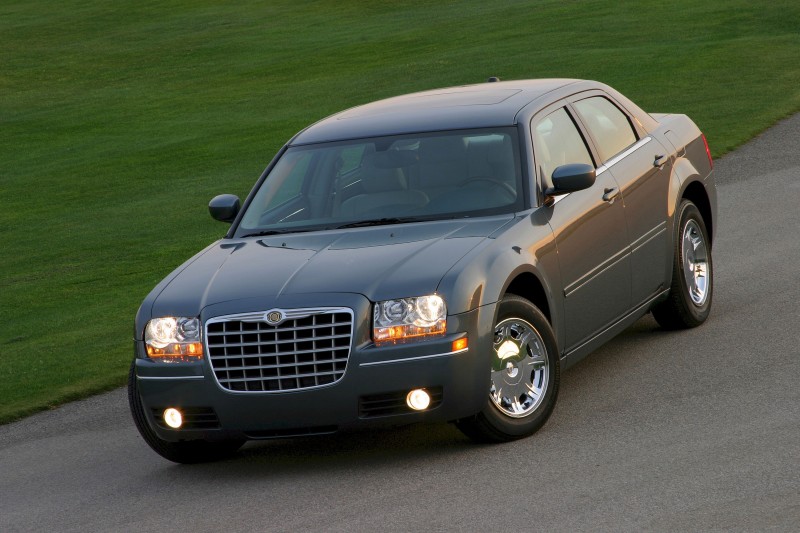 As the 20th century came to a close, the Chrysler 300 was reborn with an extra set of doors. Gone were the coupe days. Edmunds wrote: “Everything about the 300M, from its monstrous size to its guttural engine roar exuded classic American iron.”

The Chrysler 300M, the ninth generation of the 300 series, was reborn during the cab forward era and, unlike its HEMI-powered ancestors, was powered by a V-6.

The 50th anniversary of the Chrysler 300 ushered in the 10th generation of the vehicle. The 300 and the 300C SRT8, and subsequent 300 SRTs, are “in the same ballpark as the early 300s in the first years,” Rosenbusch said. The first years of the 300, 1955-61, are classic years and very collectible. The era initiated by the Ralph Gilles-designed 300 has the same feel and received the same reaction.

The 2015 model year brought a fresh look and enhanced performance to the 300 nameplate. The latest 300 changes include:

As for the future, well if the 2015 Chrysler 300 reviews are worth anything, you can expect to see the 300 around for another 60 years.

Note: See our Flickr album for a detailed look back at various models in the Chrysler 300 history.