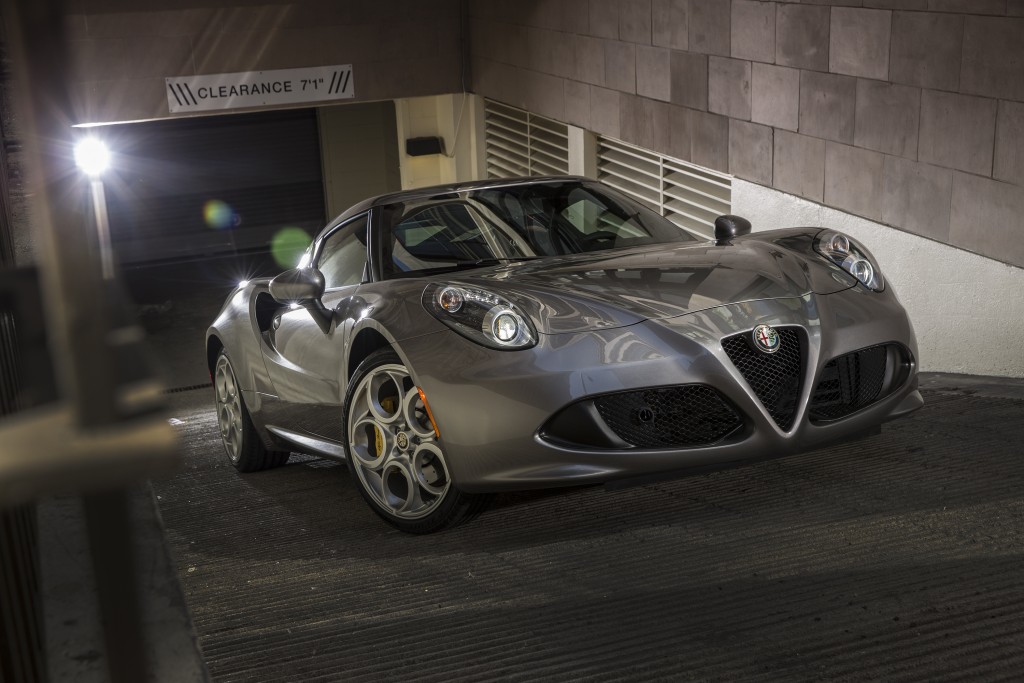 Alfa Romeo is driving into the new year with strong first month sales, new features for the 4C and new models on the horizon. 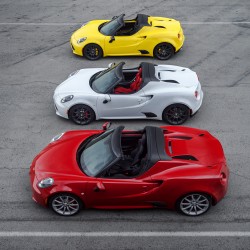 As new Alfa Romeos were driving off dealer lots, the company announced new personalization options to give the Italian-made 4C and 4C Spider additional racing-inspired features and performance.

Options available for the hand-crafted 2016 4C models include a Carbon Fiber Trim package for the interior of the 4C and 4C Spider; a new Akrapovic dual-mode electronically controlled exhaust system and an all-aluminum 1750 direct-injection, intercooled, turbocharged engine that can take the car from 0-60 miles per hour in 4.1 seconds.

These existing Alfa Romeos will reportedly be joined by new models, according to multiple media reports. The new Giulia Quadrifoglio sedan, which made its North American debut at the Los Angeles Auto Show, will reportedly begin production on March 14. The sedan, which can go from 0-60 mph in only 3.8 seconds with its Ferrari-derived V-6 engine, is also the fastest 4-door production vehicle to run at the Nürburgring track. 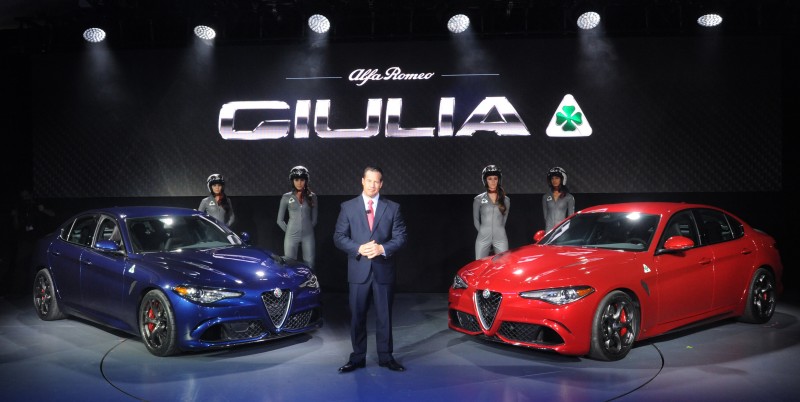 Published reports also stated that Alfa Romeo will produce an SUV, the Stelivo, in the fourth quarter of 2016. Sales of the SUV would start in early 2017, the report added.

This announcement regarding the SUV follows January’s 2014-2018 Business Plan Update by Fiat Chrysler Automobiles N.V., which stated a mid-size UV could be expected in 2016/2017. Six other models, including additional utility vehicles and a hatchback, are planned through 2020, the plan stated.

“This is just the beginning of great things to come from Alfa Romeo,” Hogeveen said.

Alfa Romeo returned to North America in 2014 with the debut of the 2015 Alfa Romeo 4C coupe at the New York Auto Show.