Dodge
Minivan Monday: Touring and performing in a Grand Caravan 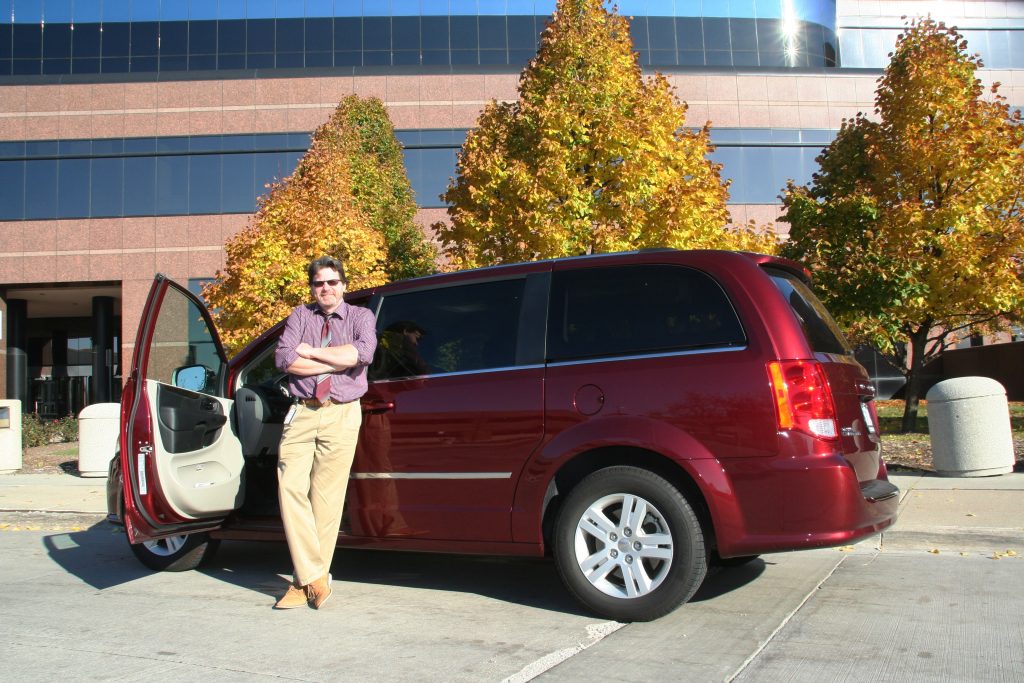 Eric Mayne of FCA US public relations, is driving his sixth minivan, and has an order for the all-new Chrysler Pacifica.

Editor’s Note: At the 2016 North American International Auto Show in Detroit, Tim Kuniskis, Head of Passenger Car Brands for FCA North America, said this just before unveiling the all-new 2017 Chrysler Pacifica: “Walk around the FCA stand today and you’ll see vehicles that can create memories in a thousand different ways. Some were designed to deliver unforgettable drives. Others were built to take you to unforgettable places. But there’s one vehicle that was designed to serve simply as a stage, a place where the passengers create all the memories themselves.” He was, of course, talking about the minivan.

After inventing the segment more than 30 years ago, we get minivans, which brings us to our new blog series entitled “Minivan Memories.” Within this series, we will share true, personal stories of minivan-related adventures and experiences on the first Monday of every month. Whether it’s a cross-country road trip or a moment that mattered on your daily drive, you can submit your own “minivan memory” right here.

To kick off the series, our own Eric Mayne shares his personal minivan memory.

And I experienced milestones in each. I’ve carted kayaks to whitewater adventures and moved my son into his college dorm.

More a personal triumph than a momentous occasion, I once used a minivan to haul gravel. Because I didn’t have a pickup and I was desperate to finish pouring my driveway. 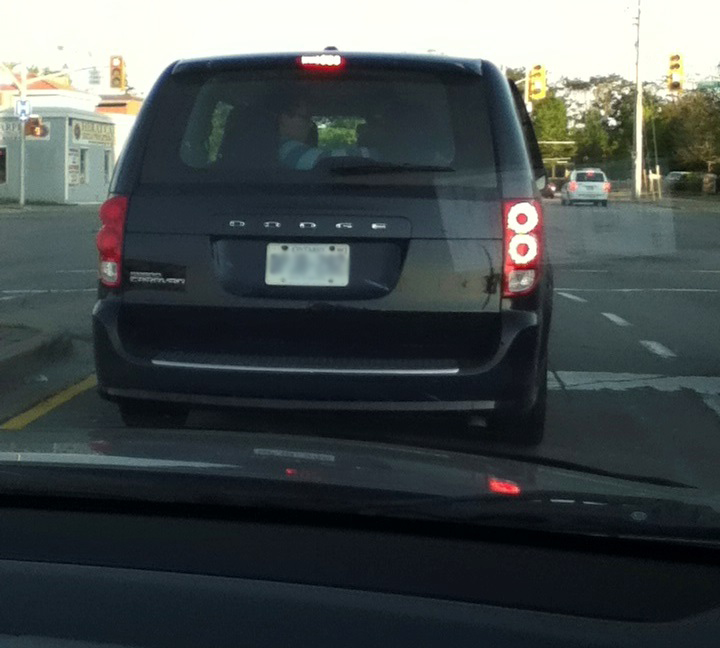 Eric Mayne driving his daughter and her husband (seen in back seat) on the way to the hospital, before the couple’s first child is born. Photo taken by Eric’s wife, Donna.

The next day, after a quick vacuum job, I used the same vehicle to take my entire unsuspecting family to church.

But rarely is a vehicle – any vehicle – so closely tied to an event that is truly life-changing.

A few short months ago, I greeted the arrival of my grandson. My first grandchild.

Born to a daughter and son-in-law who live three hours away, my wife sought to ensure he would always know the voices of those who love him. So she recorded lullabies.

Among them was a song performed (in Italian) by his great-grandmother; and another by a great-great aunt and uncle who accompanied themselves on piano and clarinet.

As my daughter labored and the rest of the family huddled nervously nearby, her sister – my youngest – was moved to pen an original composition. She needed only a quiet place to record it.

So she took her guitar and her laptop out to the parking lot and climbed into our Dodge Grand Caravan. After several emotional, tension-filled hours, my grandson, my namesake, made his debut.

We welcomed him with full hearts and a cache of cradle songs, one of which is truly his own, born unlike any other lullaby that came before.