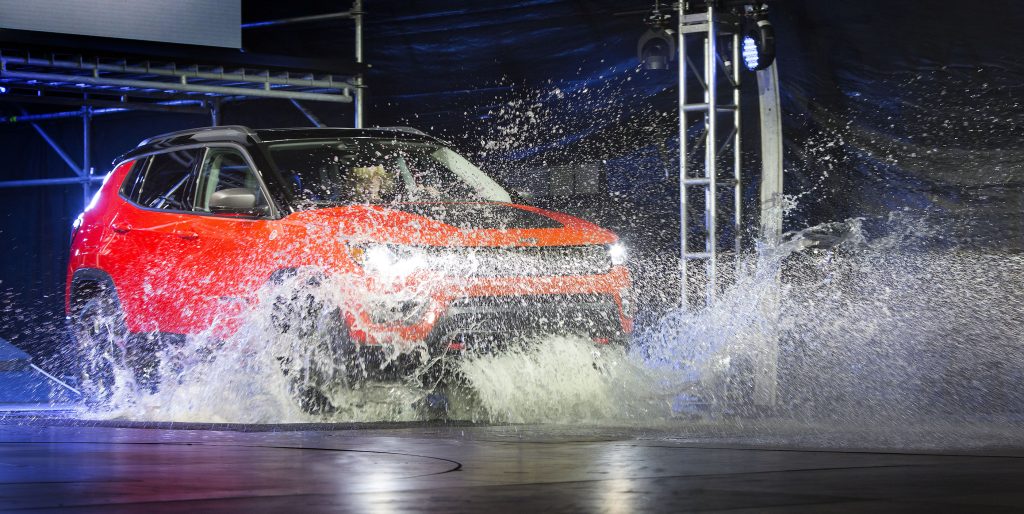 The 2017 Jeep® Compass is a true global citizen. The vehicle will be sold in more than 100 countries around the world and will offer a combination of 17 fuel-efficient powertrain options to meet multiple market needs. To cement its global status, with just a few days in between, the all-new Compass made its auto show debut across three continents.

The starting point was on November 10 when the doors of the Sao Paulo Motor Show, the largest car show in South America, opened to the public. At the Jeep stand, customers kicked the tires of the Jeep Compass equipped with the 2.0 flexible Tigershark engine, which runs on gasoline and ethanol, and the 2.0 Multijet II, the first diesel in the segment. 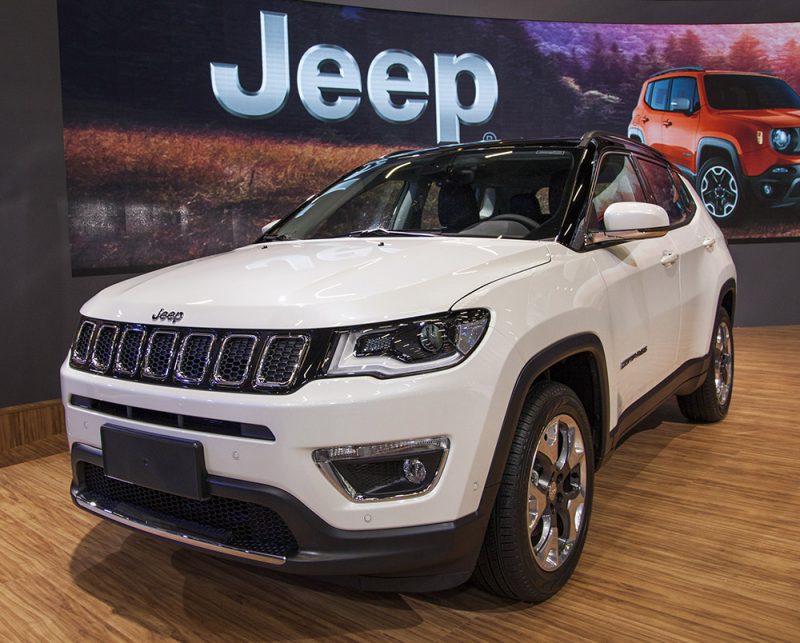 The Jeep Compass makes its public debut at the 2016 Sao Paulo autoshow in Brazil.

A few days later, the vehicle made a splash – literally, if you see the pictures – at the AutoMobility show in Los Angeles. In North America, the Compass will offer a 2.4-liter Tigershark MultiAir2 four-cylinder engine. Almost simultaneously with the LA reveal, the Compass debuted in China at the 14th Guangzhou International Automobile Exhibition. 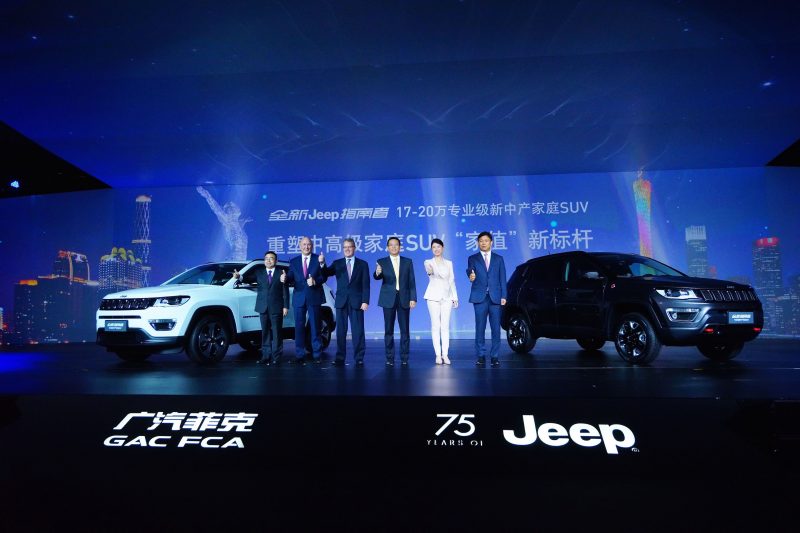 The all-new Jeep Compass has its Asian premiere in Guangzhou, China.

The vehicle will be equipped with two powertrain combinations, including a 1.4-liter FIRE MultiAir2 turbo and a 2.0-liter Tigershark four-cylinder. The Compass will be on sale in China in early 2017, appealing to growing, new middle-class families. November was a busy month for this new global citizen and this was just the beginning. Watch for more news on the all-new 2017 Jeep Compass as it makes further in-roads around the world.