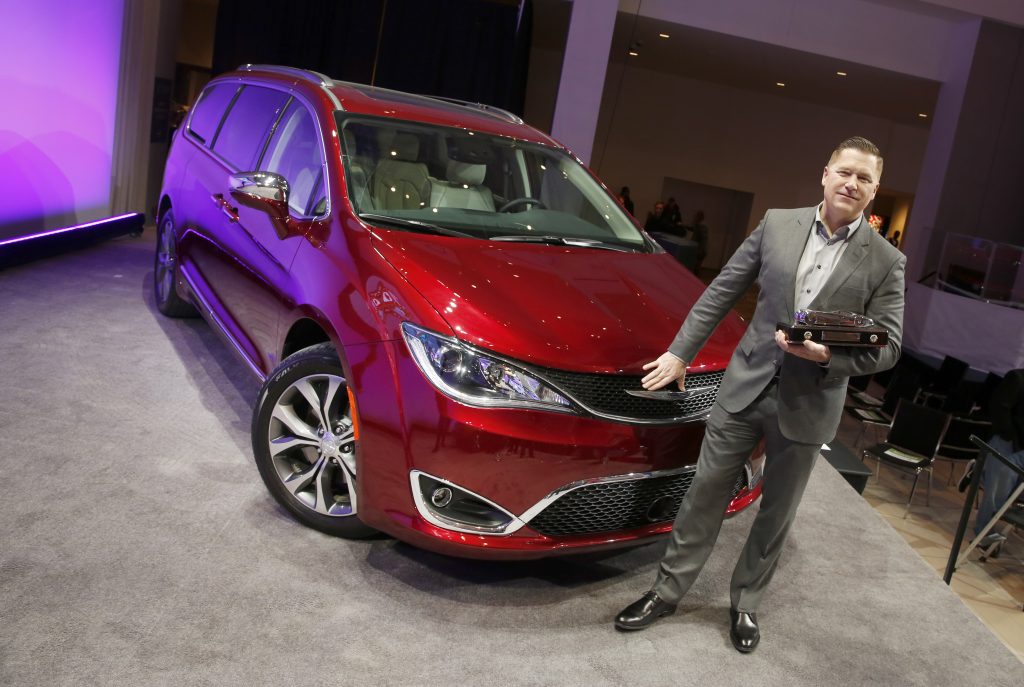 One year ago, the all-new Chrysler Pacifica was introduced to the world at the North American International Auto Show (NAIAS), and in the past 12 months, it became the most awarded minivan of 2016. 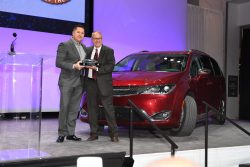 The 2017 Chrysler Pacifica returned Monday to NAIAS at Cobo Center in Detroit to receive a new honor: the North American Utility Vehicle of the Year.

“What an incredible year it has been for Pacifica. It has been just a year now since we revealed (the Chrysler Pacifica) here at NAIAS. When we brought it out, we were very confident we had really something incredible on our hands,” said Tim Kuniskis, Head of Passenger Car Brands – Dodge, SRT, Chrysler and Fiat, FCA – North America. “We turned it over to the journalists and consumers to see what the reaction was … and the reaction has been fantastic.”

A diverse panel of automotive experts from the United States and Canada selected the entirely redesigned Chrysler Pacifica for the first-ever Utility Vehicle of the Year award, which was announced Monday morning at the North American International Auto Show in Detroit. 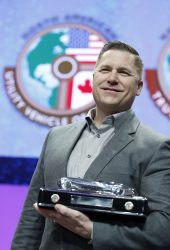 FCA US introduced the minivan more than 30 years ago and created an entirely new segment in the industry. During that time, FCA US LLC has launched 78 minivan innovations. With the introduction of the all-new Chrysler Pacifica and Pacifica Hybrid, FCA US adds 37 more minivan firsts.

“That is a huge jump forward in technology, features and benefits for the customer,” Kuniskis said.

One of the minivan firsts in the new Chrysler Pacifica is a hybrid version, which is the “icing on top of this whole fantastic package.”

The Chrysler Pacifica Hybrid has a range of 33 miles of all-electric power, and with a full tank of gas, the minivan has a 566-mile range that alleviates any range anxiety drivers may have.

“The Pacifica really makes a case for being the perfect family vehicle,” Kuniskis added. “Despite all the new alternatives in the marketplace in the last 20 years, there is still no better alternative for a family vehicle than the minivan.” 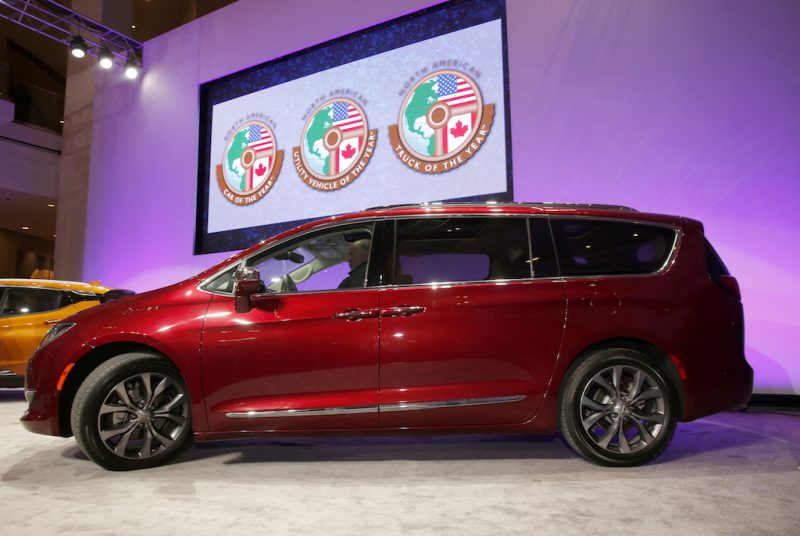