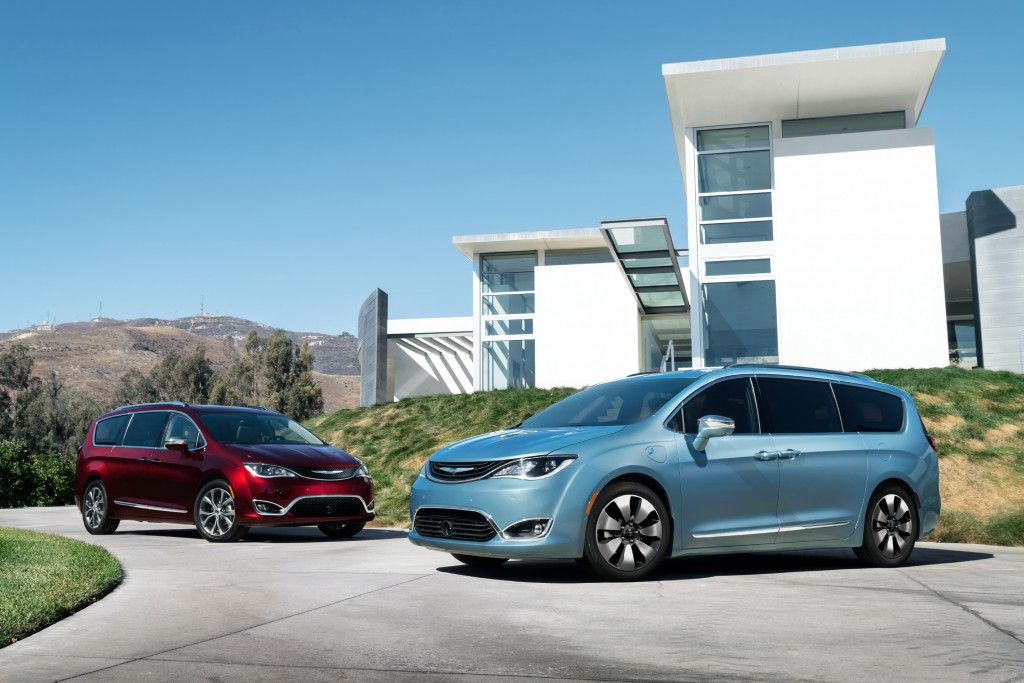 When engineers and designers were tasked to create the next generation of Chrysler’s iconic minivan, they didn’t just get to make few changes, but instead were given the opportunity to totally make over one of the company’s most beloved vehicles.

The new 2017 Chrysler Pacifica is built on an entirely new platform, resulting in an all-new minivan that is lower and wider than earlier models.

This new platform allows for new functionality, craftsmanship and design in the latest version of the minivan.

“We could have jumped into this and said, ‘We know how to do this. We are experts in this field. We know how to design a minivan’ … but we didn’t do that,” said Ralph Gilles, head of design, FCA Global. “Before we touched pen to paper … we went back and looked deep into the data, deep into the latent needs (of customers), deep into what people are missing in minivans.” 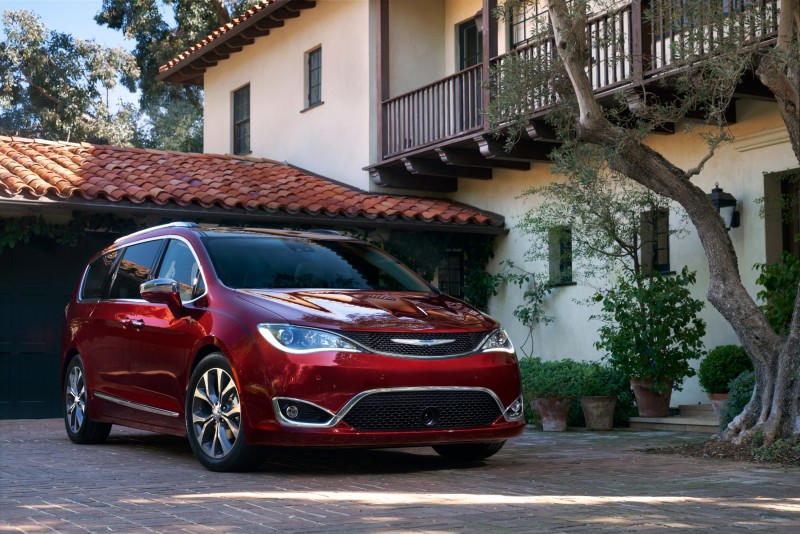 Since the first minivan rolled off the assembly line in 1984 at Chrysler’s Windsor Assembly Plant, the company has been the leader in the segment. More than 14 million minivans have been sold, and there are currently more than six million owners.

The company’s minivans have also received 120 accolades, 14 consecutive owner loyalty awards and have been a leader in initial quality in the minivan segment.

But after five generations it was time to update the minivan, and Chrysler unveiled the 2017 Pacifica Monday at the North American International Auto Show in Detroit.

The new model revealed at Cobo Center has been redesigned from the ground up, and comes in both a gas and a hybrid model. 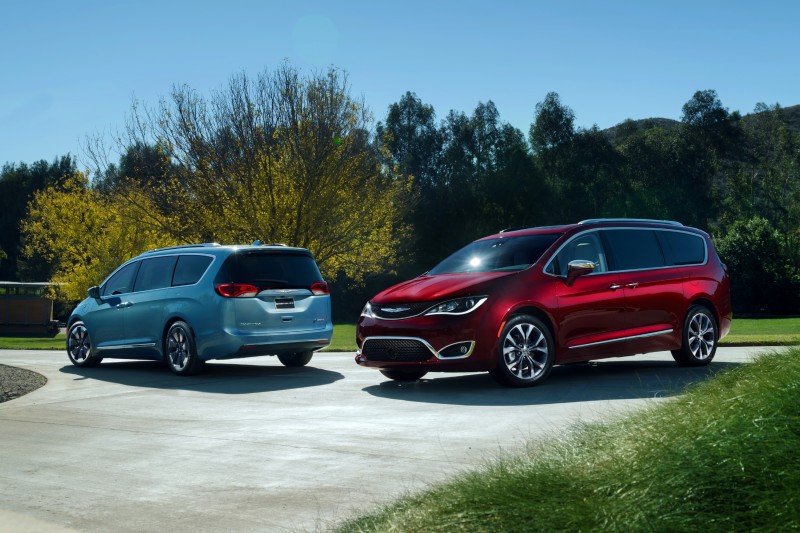 It is wider and lighter than previous models and offers more than three dozen features new to the minivan segment.

“We have reinvented the minivan for today’s modern family,” said Bruce Velisek, director – Chrysler brand product marketing, FCA US. “It’s going to basically change the entire paradigm of what people know about minivans in this segment.”

Engineers and designers used data and worked with a wide range of customers to create the new minivan. This included bringing in children of employees to crawl around the prototypes, integrating the latest technology into the vehicle and showing it to potential customers who gave remarks including, “I could wear my J. Lo glasses in that.”

The Pacifica pairs its bold styling with a number of functional elements in the new Pacifica. There is a 360-degree Surround View camera to provide a perspective of the vehicle’s surroundings; seating for up to eight passengers; a new Uconnect Theater system that includes games and apps such as an “Are We There Yet” app; hands-free sliding doors and liftgate; a Stow ‘n Vac integrated vacuum and an Easy Tilt feature that allows an empty car seat to remain in place in the second-row seats when they are tilted forward to provide passengers access to the third row. 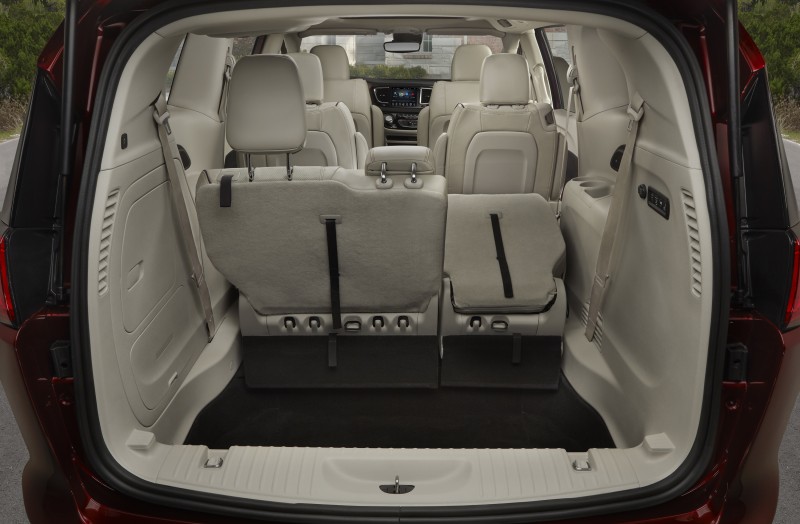 Since Chrysler introduced the first minivan in 1984, the company has led the segment with 78 minivan firsts over five generations. Designers and engineers of the new minivan continued that spirit of innovation with the new Pacifica, which has 37 segment firsts, including:

Click here to see more photos of the 2017 Chrysler Pacifica.