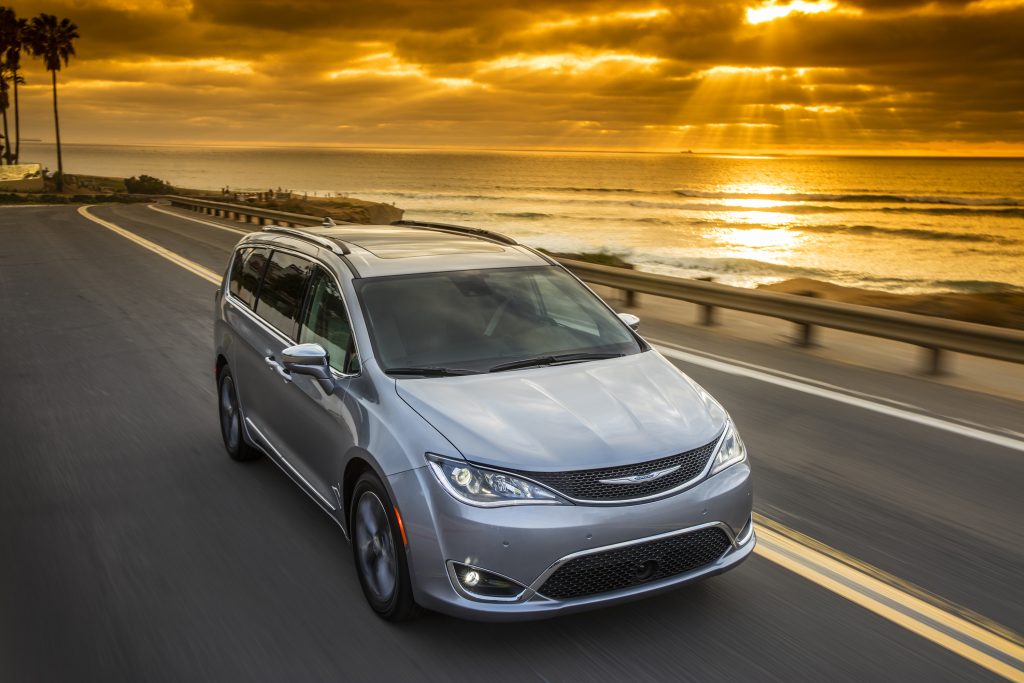 Minivans from FCA US are bucking a trend in the industry.

U.S. minivan unit sales are down 14% this year, marked by double-digit decreases by FCA’s competitors in the segment.

During the same period, minivan sales were up 1% for FCA US, according to an article by Seeking Alpha. 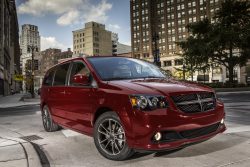 “In the automotive industry, that’s one giant leap for mankind,” declared the article.

May sales of the all-new 2017 Chrysler Pacifica – the most awarded minivan of 2016 and 2017 – were up 325% in May, compared with the same month a year ago. It also was the minivan’s best sales month since it was launched last year.

In addition to strong sales in 2017, the Pacifica continues to receive awards, including Best Three-row Family Car honors at the Family Car Challenge hosted by the Greater Atlanta Automotive Media Association in May.