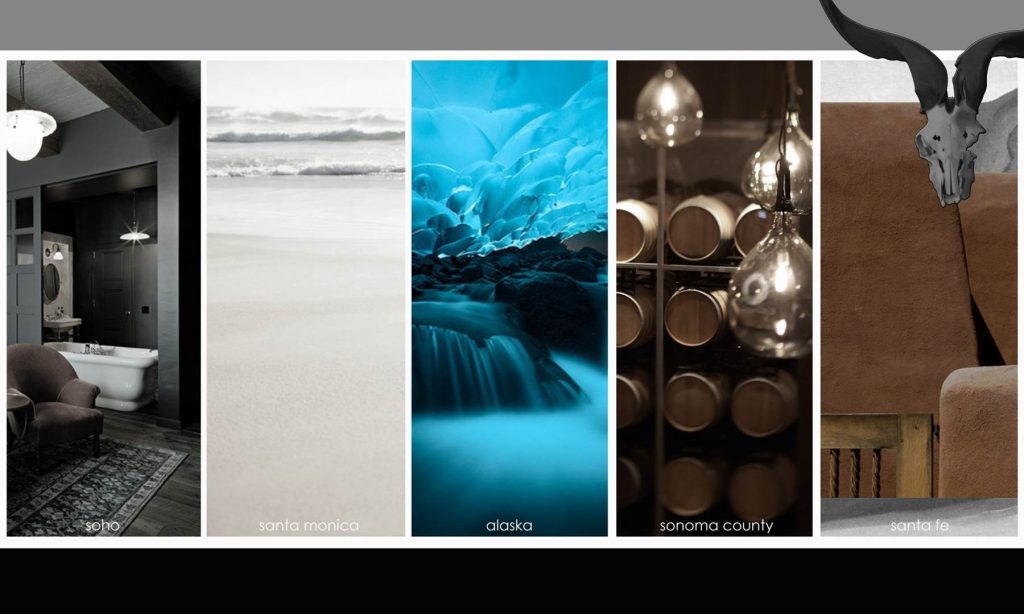 The 2017 Chrysler Pacifica can take up to eight passengers on journeys to far-off and exotic locations in a minivan with interiors inspired by the places people want to see, or activities they want to do, in the United States.

“Our colors and materials team went out and got inspired to create different colors customers will find in the interior,” said Chris Benjamin, head of interior design, FCA North America.

The attention to detail inside the Chrysler Pacifica is one component of the entirely redesigned minivan. A new engine, a longer wheelbase and new technology are just a sampling of some of the enhancements and improvements Chrysler made to its sixth-generation minivan. 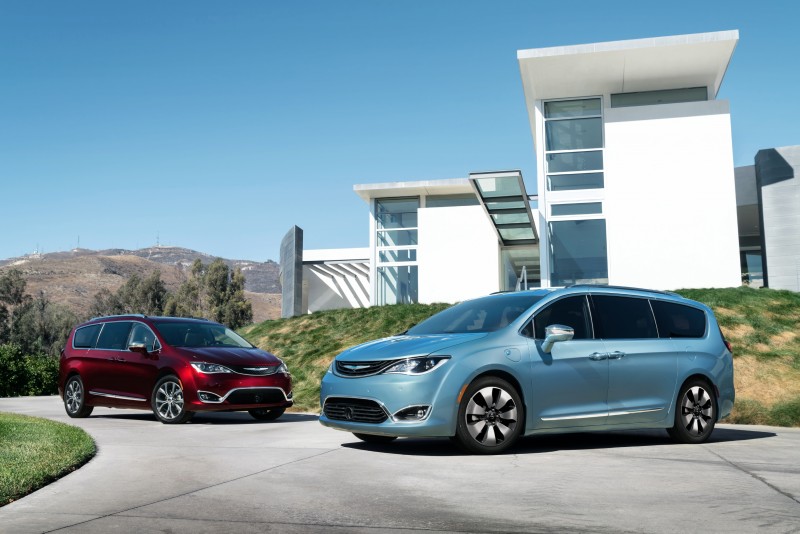 But when it came to the interior, there were five distinct locations that inspired designers: 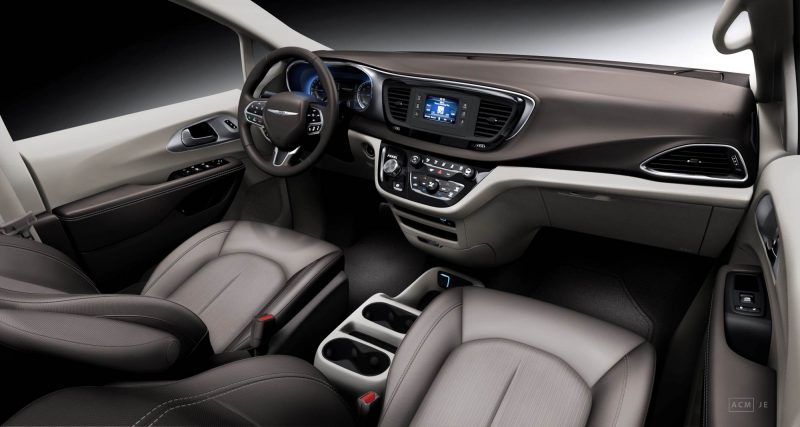 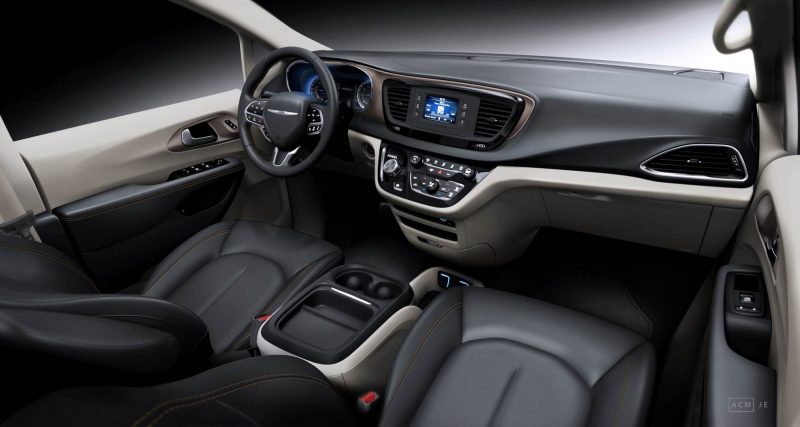 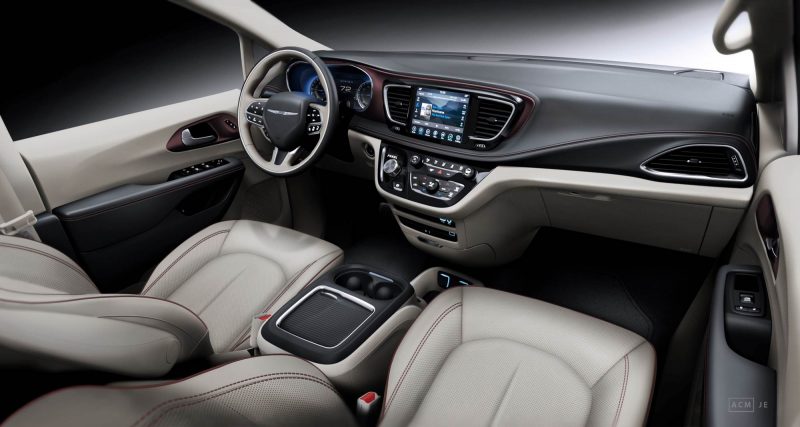 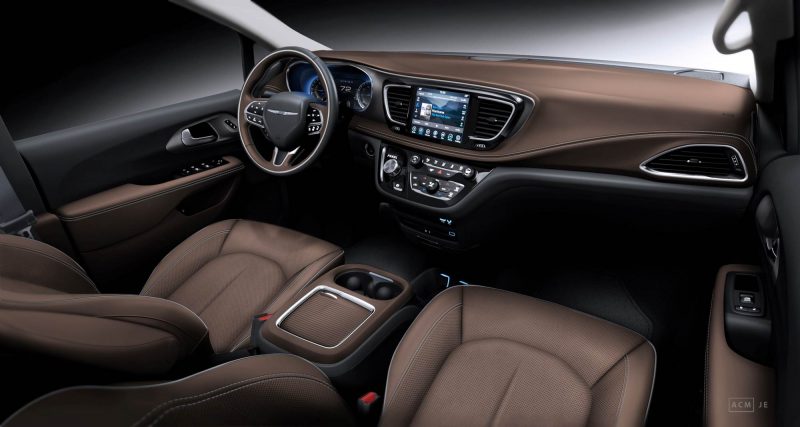 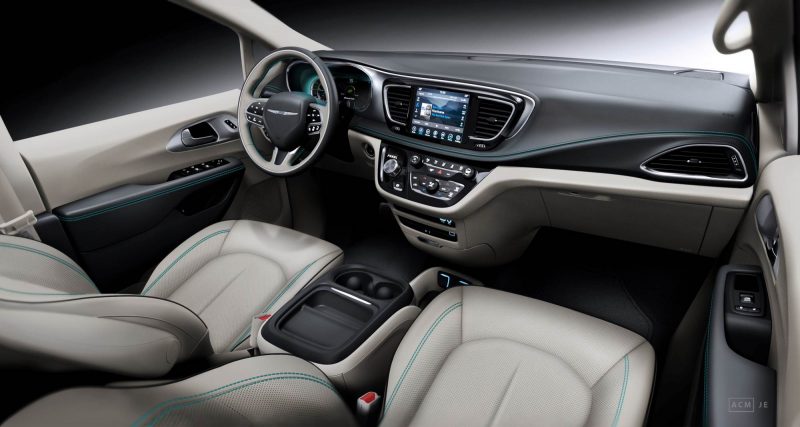 “No great work of art happens without a good color palette,” said Chrysler Pacifica chief interior designer Winnie Cheung. “The designers spent a lot of time researching and coming up with a color palette that is inspired by places that appear in nature.”

The hard work by Chrysler designers to include features inspired by nature combined with a number of technological and convenience elements is being noticed. The editors at WardsAuto recently named the 2017 Chrysler Pacifica to the Wards 10 Best Interiors List for 2016.

“Shoppers buy minivans out of necessity, but there are many aspects of the Pacifica they will want, such as the rich Deep Mocha leather, the groundbreaking Stow ‘n Go seats, the panoramic roof and the integrated Stow ‘n Vac vacuum,” said Tom Murphy, senior editor of WardsAuto. “A trip to school, hockey practice or the doctor’s office will never be the same.”