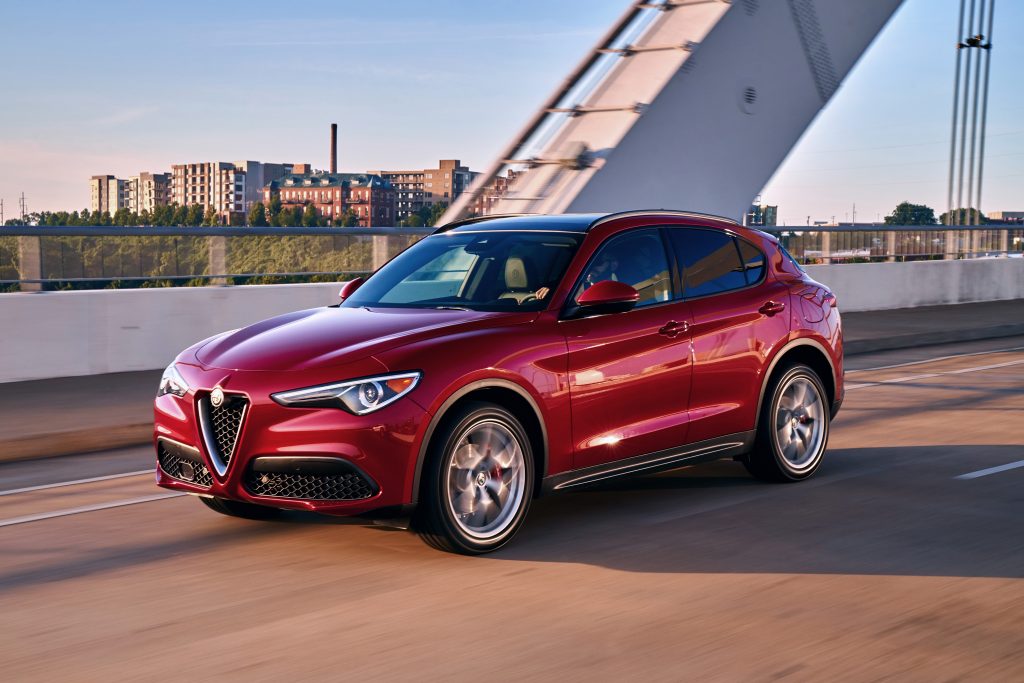 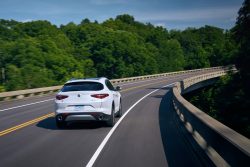 These features are paired with state-of-the-art engines, innovative safety and security features as well as cutting edge driver-assist features in a premium mid-size SUV named after one of the world’s greatest driving roads, the Stelvio pass.

The Stelvio pass in northern Italy in the Italian Alps is a 12-mile long route with 48 hairpin turns. It even was named one of the best driving roads in the world by the popular TV program “Top Gear.”

Drivers who get behind the wheel of the Stelvio will experience the legendary Alfa Romeo performance. For those who see the Stelvio on the road, they will know immediately that it is an Alfa Romeo by the scudetto (grille) with the Alfa Romeo badge and the trilobo grille design.

Alfa Romeo globally unveiled the 505-horsepower Stelvio Quadrifoglio at the 2016 Los Angeles Auto Show, where it was named Cars.com’s first-ever “Best in Show.” 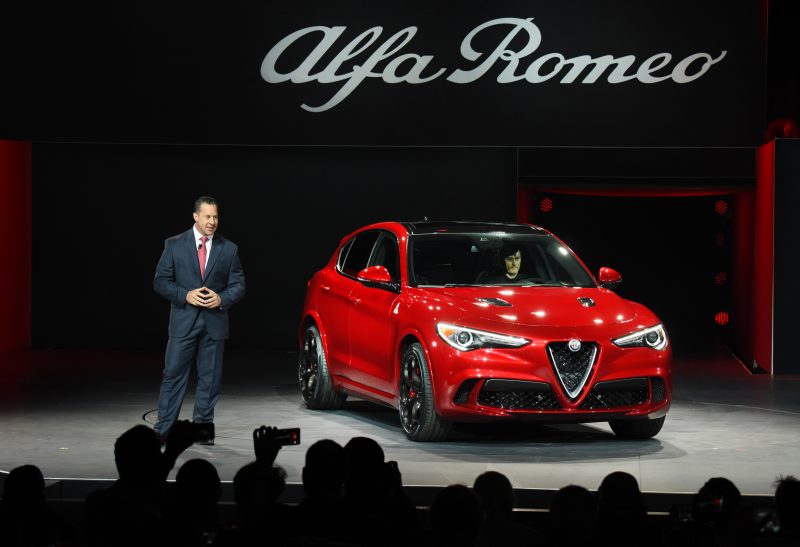 A few months later, the North American debut of the Stelvio and Stelvio Ti took place at the 2017 New York International Auto Show.

Both the Stelvio and the Stelvio Ti will be available this fall. Pricing for the Stelvio Quadrifoglio will be announced later this year, closer to the vehicle’s first-quarter 2018 launch

Discover more about the Stelvio by visiting the Alfa Romeo website. 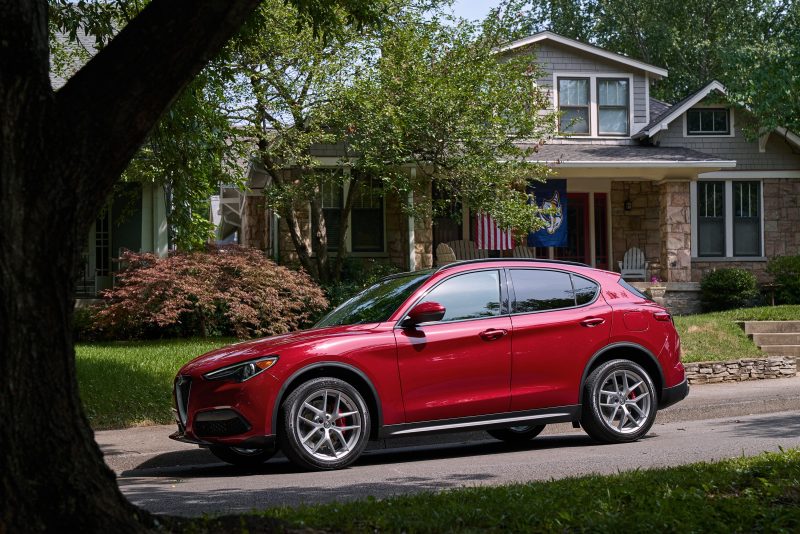