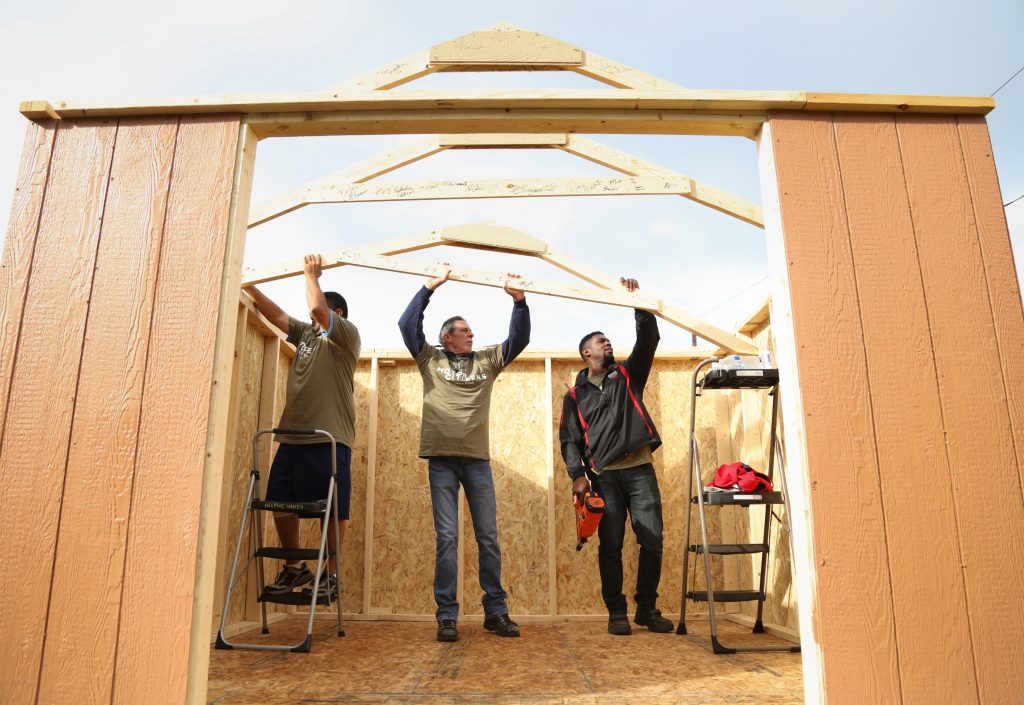 Employees at Toledo North are good at building.

Not only are they currently building the all-new 2018 Jeep Wrangler, they also helped build their community while their plant was being retooled in preparation for the launch of the newest generation of the iconic vehicle.

“The relationship between the Jeep brand and the city of Toledo goes back generations. It’s important that our workforce continues fostering that very important bond,” said Chuck Padden, Toledo Assembly Complex Plant Manager. “This was our opportunity to come out and show our thanks to the people of Toledo who have shown us great support over the decades.”

During this time, the plant’s 2,200 employees and 60 retirees took part in a program known as the ‘Season of Service’ and volunteered more than 20,000 hours with dozens of community organizations. Their work in the city of Toledo, which has been home to Jeep vehicles for more than 75 years, included weeding gardens, stocking food pantries and building sheds, fences and paths.

“Toledo Assembly employees have a lot of pride in their work and appreciation for the community,” said Mark Epley, UAW Local 12 Jeep Unit Chair. “We are humbled to be building such an iconic vehicle like the Jeep Wrangler and share that enthusiasm with the city of Toledo.” 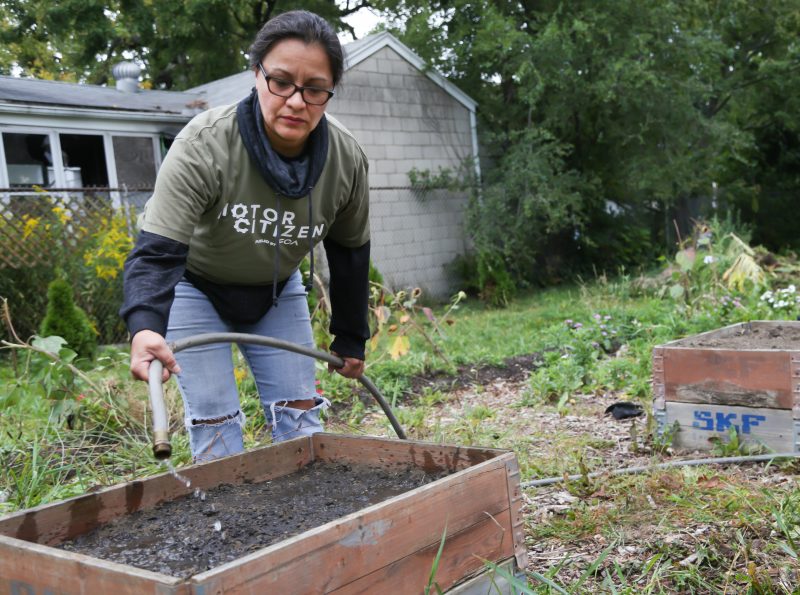 Here is a sampling of some of the projects employees participated in, and stories of employees who went above and beyond what they were asked to do.

FCA US invested $700 million to retool the North plant for Wrangler production.

For more information about the 2018 Wrangler, visit the Jeep website.