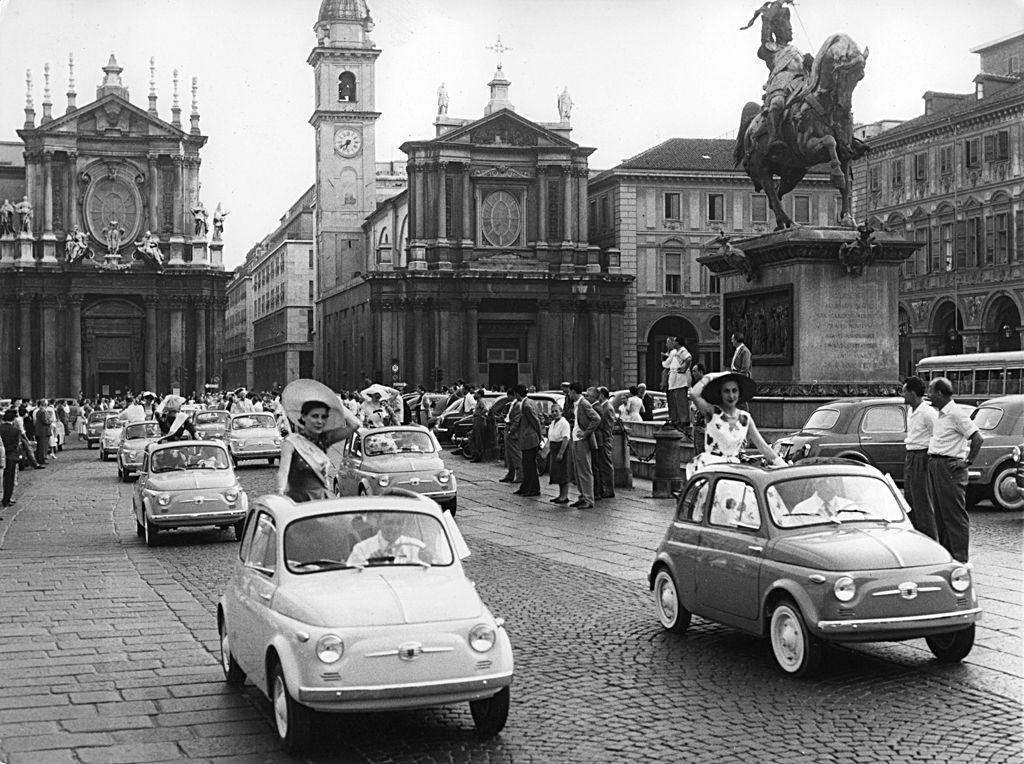 The roots of the FIAT brand stretch back to July 11, 1899, when a group of entrepreneurs founded Fabbrica Italiana Automobili Torino in Italy.

Since it was established 120 years ago, FIAT has created iconic vehicles that have captivated the motoring public, including the modern 124 Spider roadster and 500X crossover.

The first model produced by the company was the 3½ HP. A total of 24 units were made in the first year at the Turin plant, which was the only factory making cars in Italy at the time.

Seven years later, FIAT launched the Tipo, a car that used standardized components, which helped propel its popularity through the years.

Other notable dates in FIAT history include:

These various models continue to be celebrated and revered on the road, in museums and by owners and owner groups, including Fiat Club America, which is celebrating its annual Fiat FreakOut this weekend.

Explore the various FIAT models and breadth of available features at FiatUSA.com.