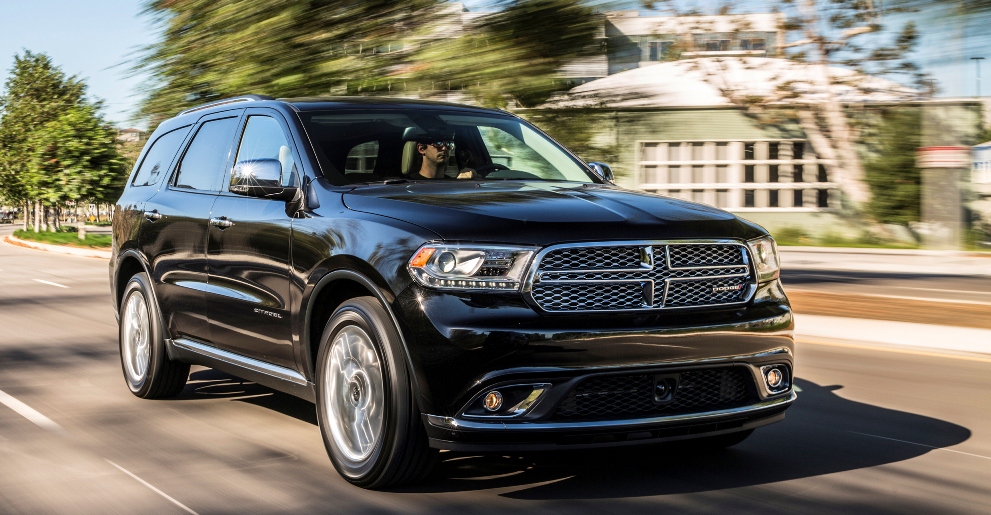 Monday morning we’ll be giving you an insider’s scoop on a new ad campaign and web video series for the 2014 Dodge Durango (below) starting 10 a.m. ET, and last approximately 20-30 minutes.

The video campaign will include a series of commercials created for both TV and web, and will run during the next few months.

If you’re not among the media invited to our Chrysler Group HQ Monday morning, you can watch all the action on our Livestream channel at https://new.livestream.com/chryslerlive/adbriefing.

For another hint, Olivier did tease who the new celebrity spokesperson will be during a marketing talk Friday, and you can look through the #ANA_Masters hashtag to try to find out who it’ll be.

Note that, there will be no on-demand viewing of the webcast after the ad briefing. So, the only chance to find out for yourself is to tune into to the 10 a.m. ET 2014 Dodge Durango ad briefing.