Auto Shows
Get Charged Up, Experience Precision, Celebrate 50 With FCA in L.A. 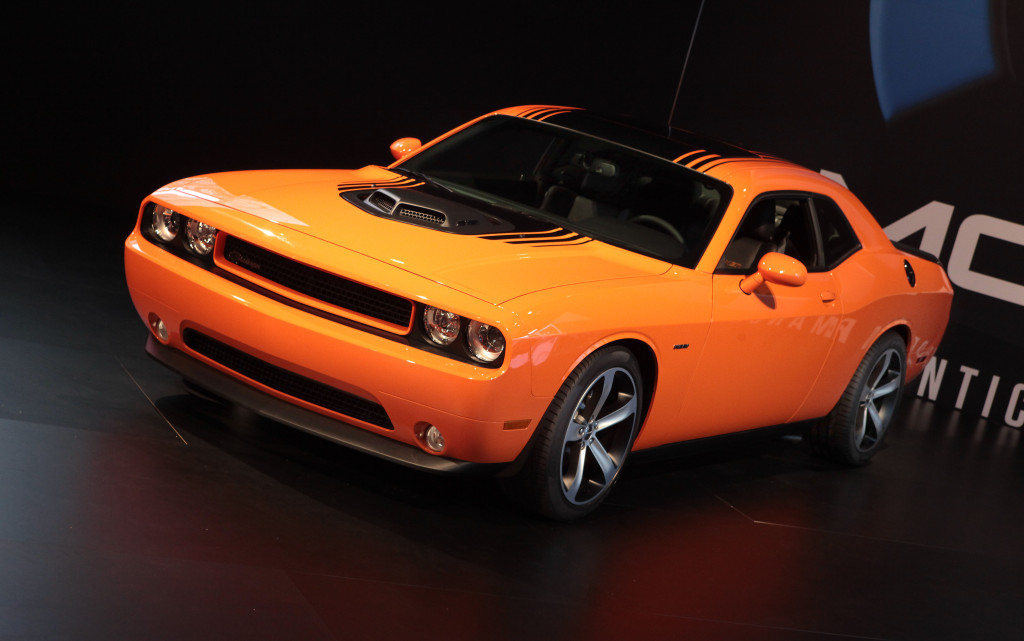 Not all the bright lights and glitz are on the Strip in Las Vegas. The Mopar stand at this year’s SEMA show was packed with muscle (cars), glitz (wheels) and bright lights (concept cars).

If you couldn’t make it out to Vegas for this year’s show, don’t fret. We’ve got the full menu of Mopar’s tasty treats right here.

It starts with a video replay of the Mopar and Dodge press conference, highlighted by the (re-)introduction of the Dodge Scat Pack, the debut of the reborn “Shaker” hood package for the 5.7-liter HEMI V-8 engine and the unveiling of the limited-production Mopar ’14 Challenger (which also rolls with a “Shaker” hood.)

You’ll find plenty of details about those accessories and the Mopar ’14, which will be available for you to buy next spring, over at the Mopar blog Under The Hood and at the Dodge blog Redline Dodge.

Also, check out replays of two other webcasts from the Mopar stand at SEMA. The first features Mopar and SRT design chief Mark Trostle, while the second gets revved up with TV commentator and Mopar enthusiast Steve Magnante.

Mopar rolled out 20 concepts during the week-long SEMA show, which makes the show stand a bit crowded. But we’ve built a photo gallery on Flickr that gives you a good look at all the vehicles at the stand.

Do you have a thing for wheels? Mopar certainly does – it’s one of the most common upgrades owners make to their vehicles. And we corralled Mopar’s wheel expert to talk about their “Wall of Awesome.”

Also, the week got off to a great start with Mopar CEO Pietro Grolier picking up the SEMA Award for the Jeep Wrangler being the “Hottest 4×4 SUV” for the fourth consecutive year, honoring the Wrangler’s popularity as a vehicle to be accessorized. Check out this video that shows the many ways that a Jeep can be personalized.

As Mark Trostle told us, the SEMA show is one of his favorites. And he’s already working on ideas for next year’s show. We can’t wait to go back and see what he brings.