Design,Our People
Rev up the passion, memories at FCA Design cars and coffee 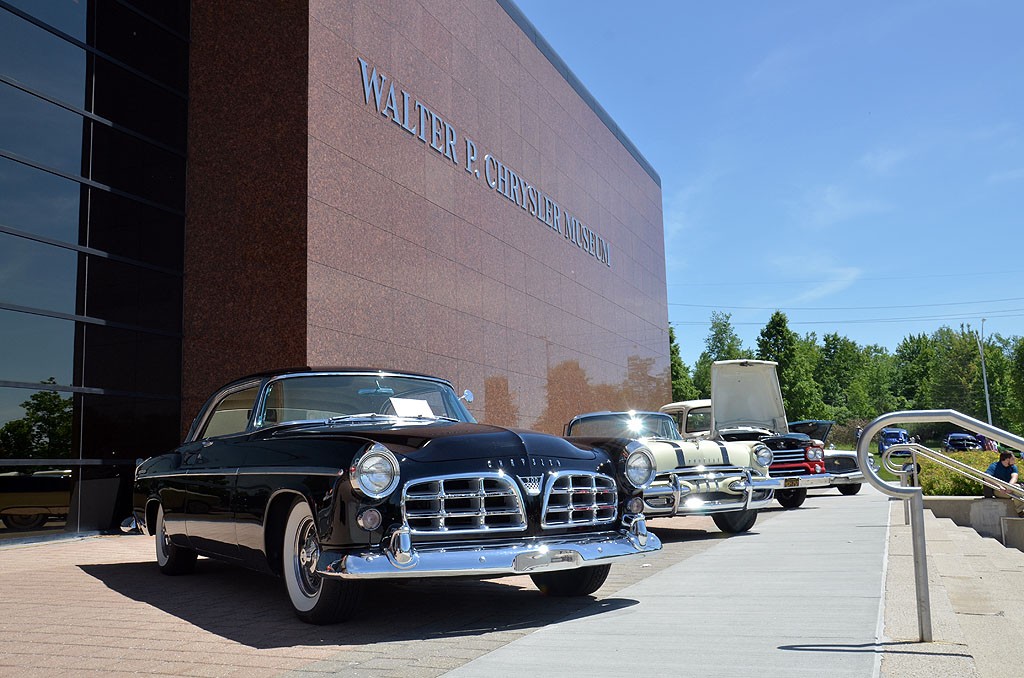 Clear blue skies, cars that stretched for row upon row and a glimpse into the company’s history made for a very successful 26th Annual Chrysler Employee Motorsports Association Charity Car Show on Saturday, June 6, 2015.

Nearly 500 vehicles lined the grounds of the Walter P. Chrysler Museum, Auburn Hills, Mich., to show off their classic styles or modern aesthetics. The show drew a crowd of all ages, vehicles of all makes and models, but mostly those with a keen eye and love for automotive design.

During the event, the doors of the Walter P. Chrysler Museum Tribute, which remains closed, were open and spectators were able to take a free tour—a rare occasion that more than 2,000 people took part in.

Among the historic vehicles at the car show was a shiny, black 1941 Plymouth Model PT125 owned by Pat and Mary Opipari. The truck’s black and white contrasting tires, clean appearance and fully restored body made it stand out among the others in its row.

The couple, who belong to the Walter P. Chrysler Club Inc., has owned their truck for 29 years and bought it in its current condition from a northern Michigan restoration shop. Pat, however, said he added extra safety features, such as turn signals and seat belts, for “a little sense of security.”

The base price of the truck in 1941 was $625. Features that most people would think were standard on all vehicles at that time—such as a heater, two windshield wipers and seat belts—were not engineered to be in all models because they were often considered “cost-prohibitive” Pat Opipari said. To give an example of how costly upgrades in vehicles were during that time, he said a heater cost $3 in 1941 and that was considered too expensive for some people. 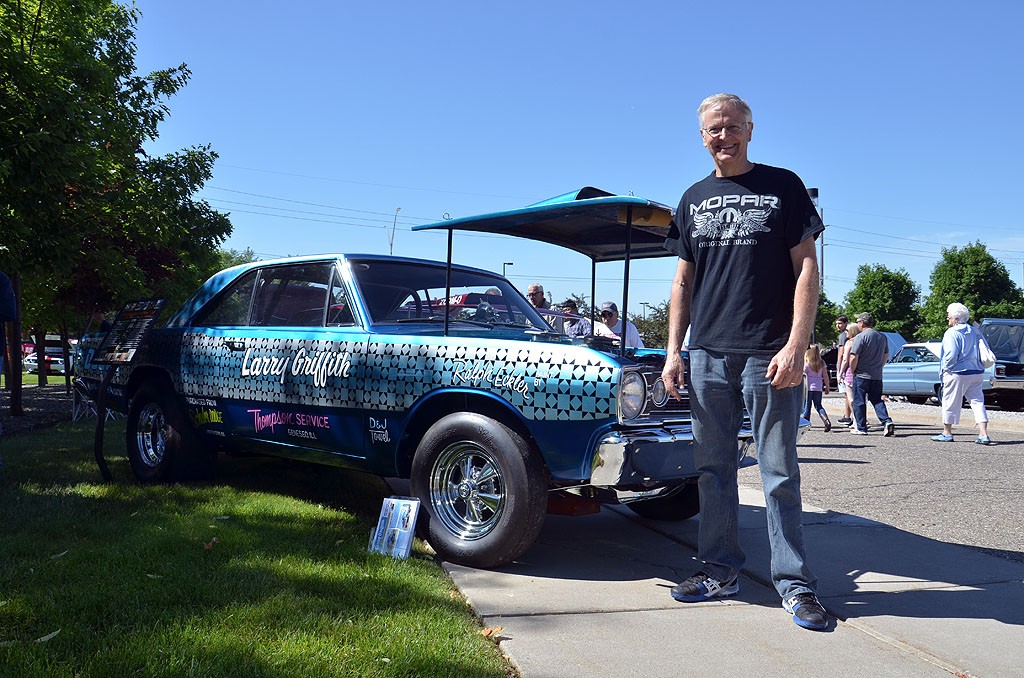 Joe Hilger, retired VP of Global Services, was at the CEMA show with his 1968 HEMI Dart. Photo by CEMA member and company retiree Marc Rozman.

Joe Hilger, retired vice president of Global Services from then Chrysler Group, was at the car show with his 1968 HEMI® Dart. The vehicle was intended to go super stock racing, and it was used for that exact purpose by race car driver Larry Griffith when he raced it in 1968.

Fifteen years after Hilger first saw the 1968 Dodge HEMI cars, he finally purchased one of his own. Hilger said he purchased his car at a Mopar Nationals event in Tennessee and began restoring it in 2007.

“Larry Griffith babysat the restoration so it was close to what the car was in ’68 when he raced it,” Hilger said.

Not only does Hilger have a great story to share about who was behind the wheel of the car years ago, but he also has the trophies that Griffith won while racing the 1968 Dart. Griffith told Hilger that he didn’t win the trophies, the car did, and it is a piece of history that should be kept with the vehicle.

Whether it’s the history, a hobby or just a love of cars, there is something shared among those who attend car shows. But, one thing that all attendees have in common is a shared bond that forms.