Jeep
Hunting for adventure: Show us your Easter eggs 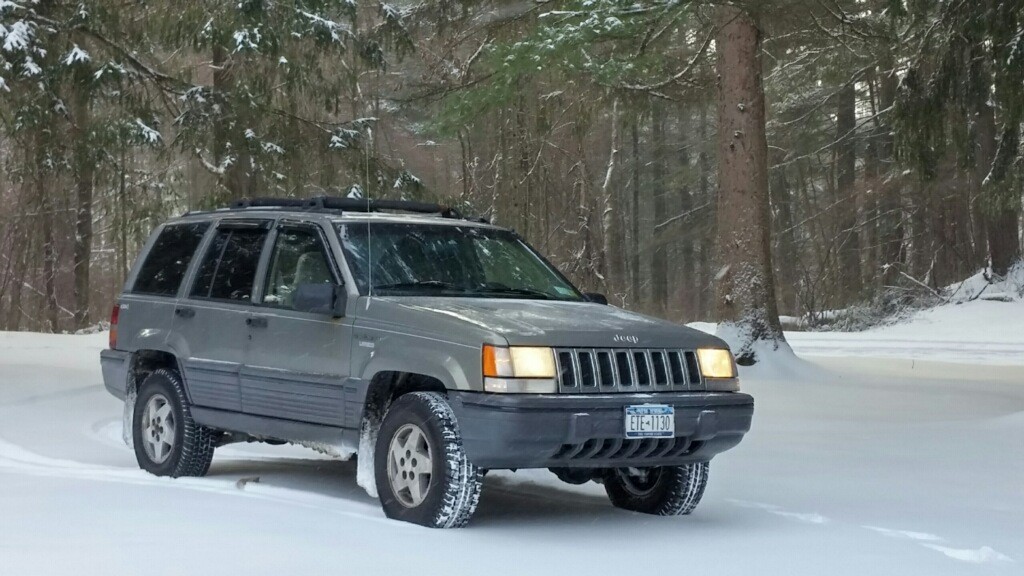 “I wasn’t the original owner and with that many miles I thought ‘I’m taking a chance,’” Laguerre said.

Laguerre’s gamble seems to have paid itself off. 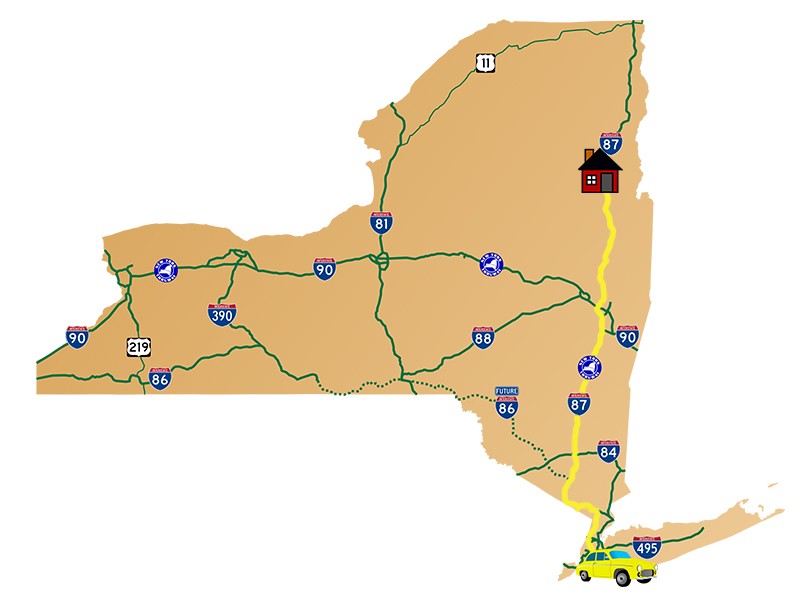 A rough illustration of Laguerre’s commute.

Laguerre resides in Chestertown, N.Y., with his wife and two daughters, but works in New York City as a cab driver during the week.

“Between home and work is 226 miles,” said Laguerre. “I cover the four hours it takes me to get home all in one shot. I could make it less than that, but I don’t stress the car.”

Laguerre says the key to keeping Beverly, the car’s nickname, going is doing repairs little by little and doing them himself.

“I take care of it anything I adore, like something expensive,” Laguerre said. “I always give it the best I can.”

“My wife was thinking I put too much into it because it’s a used car, but I told her the car has many, many more miles to go,” Laguerre said. “I should take care of it just like any brand new car.”

Without an emotional attachment to the car, Laguerre insists he simply enjoys the smooth ride.

“This Grand Cherokee is easy to park, easy to work with and easy to handle,” Laguerre said. “That’s why I find it’s the right car for me.”

Even though his car has nearly half a million miles on the odometer, Laguerre continues to treat his car like it’s new.

If you have a high-mileage vehicle from FCA US, tell us about it here.