Advertising / Marketing,Chrysler,Fiat,Ram
FCA US has been ‘super’ with commercials 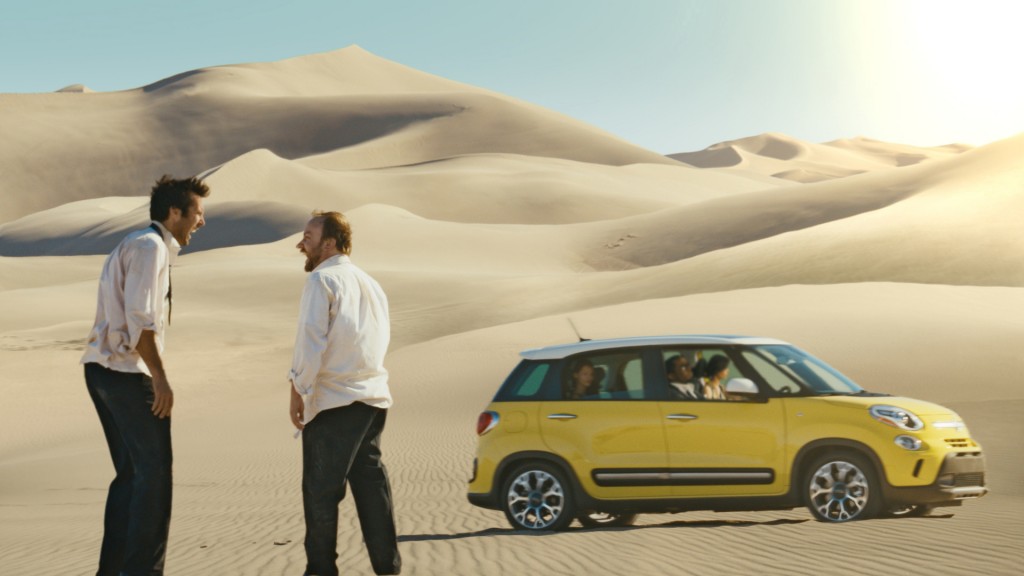 Viewers watching the Major League Baseball playoffs, and some other television programs, may have caught the newest Fiat ad “Own Your Freedom.”

The 30-second ad is set to “Freedom” by Pharrell Williams and features images of the 2016 Fiat 500X’s all-wheel-drive capabilities on dirt roads and cruising the streets along with passengers grooving to the available BeatsAudio.

This is the second time Williams and Fiat have teamed up for an ad. In 2014, his song “Happy” was in the background of an ad titled “Mirage,” which featured Sean “Diddy” Combs.

While the new Fiat ad airs domestically, the brand features a number of videos on its YouTube channels globally with details about a wide of array of vehicles set to popular tunes.

There is a video with details about the Fiat Panda set to the Charile Puth song “Marvin Gaye” on Fiat’s YouTube page.

A  Fiat 500 also has a starring role in the music video by Puth.

In the United  Kingdom, the evolution of the Fiat 500 is chronicled in a video set to “Best of My Love” on the FiatUK YouTube channel.

And earlier this year, Jeep featured the hit song “Renegades” in an ad for the 2015 Jeep Renegade.

The collaboration between FCA and musicians is not new. Jennifer Lopez, Bob Dylan and Eminem have all had their music featured, and appeared in, FCA commercials in recent years.

So, for a guaranteed homerun, keep your eye out for the new Fiat ad running during the MLB playoffs.