Manufacturing
2016 in the rearview mirror: Plant investments ready FCA US for next-gen vehicles 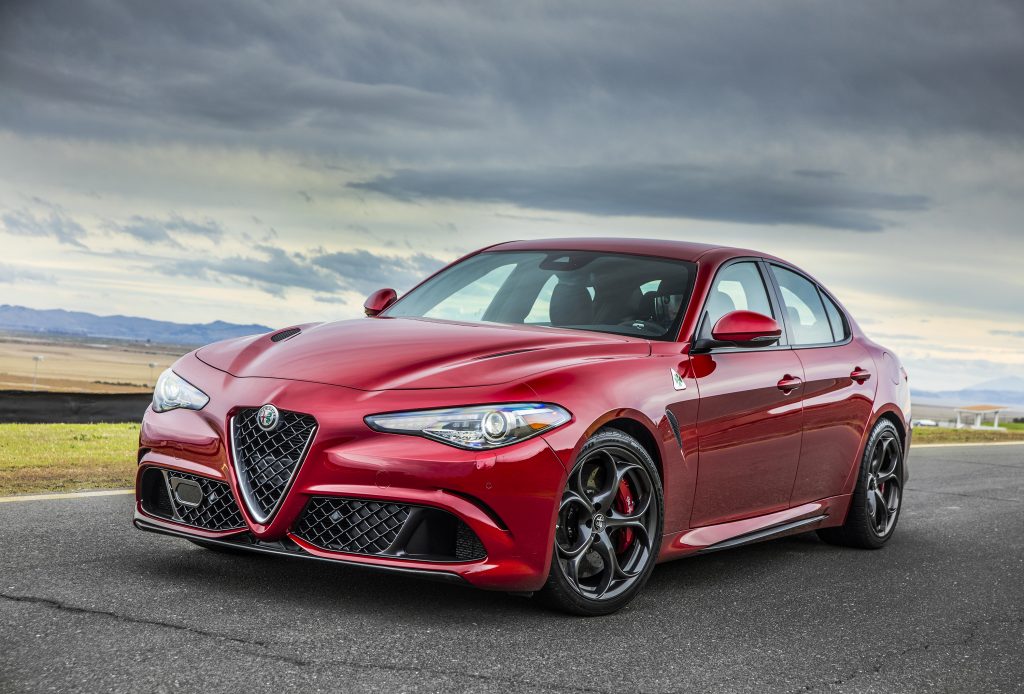 The return of Alfa Romeo to North America shifted into higher gear in 2016 as the Italian car marker unveiled its all-new SUV, the Stelvio, and gave the public its first opportunity to learn more about the new Giulia sport sedan.

Alfa Romeo took to the stage at AutoMobility LA before the LA Auto Show for the world debut of the 2018 Alfa Romeo Stelvio. The premium mid-size SUV offers all of the design, style and performance that consumers have come to expect from Alfa Romeo and marks the brand’s emergence in one of the fastest- growing segments in the United States. 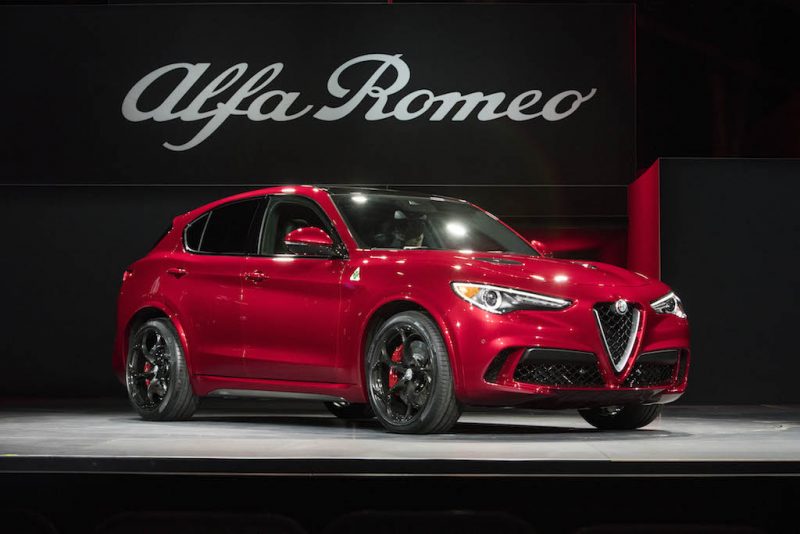 The all-new 2018 Alfa Romeo Stelvio is revealed in front of global media at the 2016 L.A. Auto Show.

The four-door Stelvio offers unparalleled performance in an SUV, delivering a best-in-class 505 horsepower and 443 lb.-ft. of torque from its Ferrari-derived 2.9L V-6 engine. When drivers need more control, they can rely on the Q4 all-wheel-drive system, which comes standard on all Stelvio models.

In the months following the reveal of the Alfa Romeo Giulia Quadrifoglio at the LA Auto Show in November 2015, the performance sedan set records and stoked the interest of customers throughout this year.

Alfa Romeo brought the Giulia to Monterey Car Week and displayed it among the premium vehicles at events throughout the region. 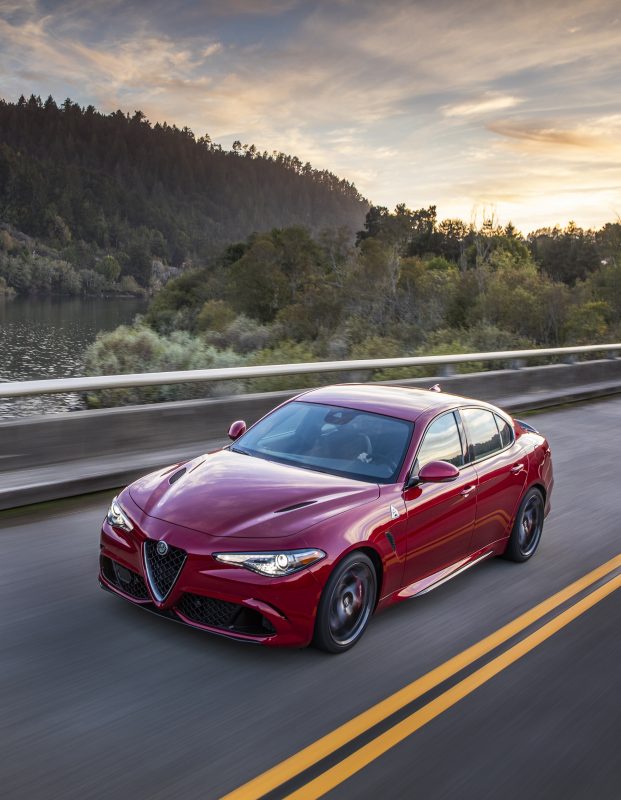 Not only did the car impress attendees at car shows and galas in California, the Alfa Romeo Giulia Quadrifoglio hit the Nürburgring in Germany with a record-setting time of 7:32, the fastest ever by a four-door production sedan.

To be considered for the Hot List, a vehicle must deliver the joy of driving today, will continue to further every gearhead’s love of driving and become collectible in the future. 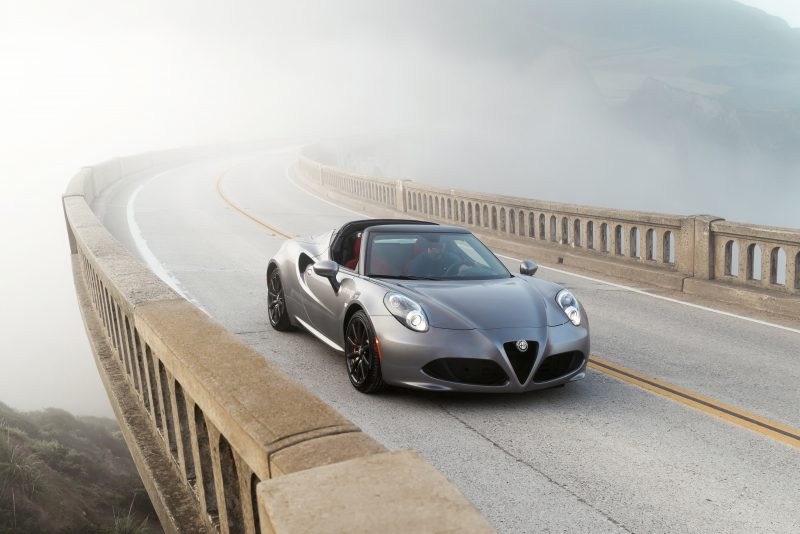 Alfa Romeo vehicles received a number of awards from the automotive press this year, including:

Auto Bild and Bild am Sonntag: “Golden Steering Wheel:” Alfa Romeo Giulia is named the most beautiful car of 2016