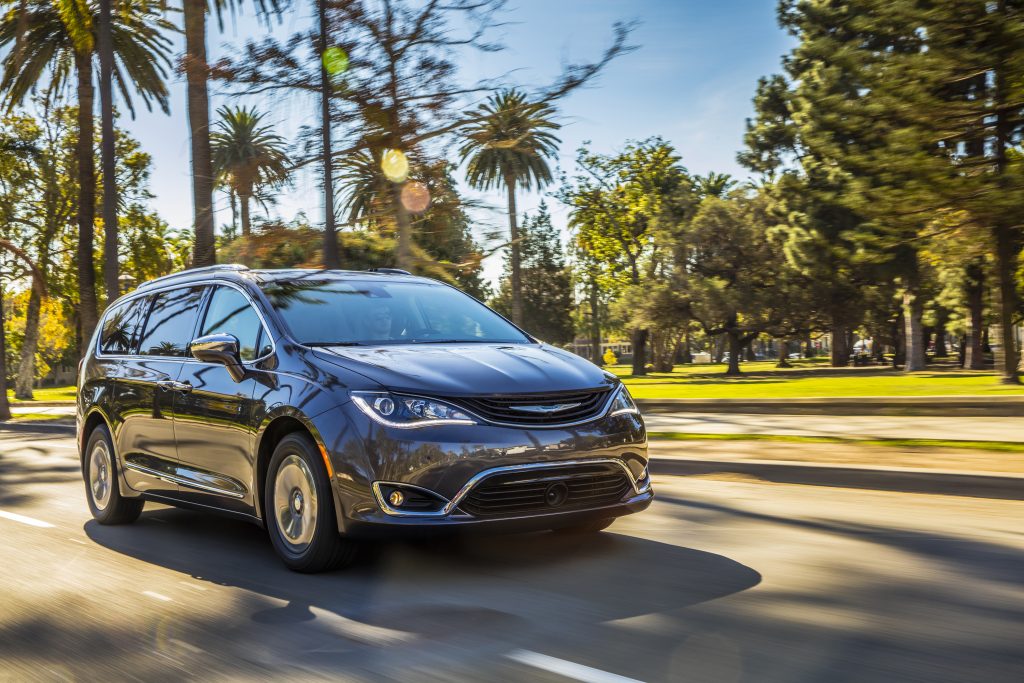 The all-new 2017 Chrysler Pacifica Hybrid went down to the Texas Auto Roundup at the Circuit of The Americas and came back with one of the top prizes from the Texas Auto Writers Association.

The 2017 Chrysler Pacifica Hybrid, which is the industry’s first hybrid minivan, took one of the top prizes as the Family Car of Texas.

“As the industry’s first electrified hybrid minivan, Chrysler has taken not only this family vehicle but the entire plug-in electric class to a whole new level,” said Nic Phillips, President of TAWA. “The Pacifica is loaded with high-tech features that make it easy to connect, charge and maximize the efficiency of the vehicle, not to mention offering the safety features and technology that every family deserves.” 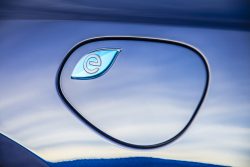 The 2017 Chrysler Pacifica Hybrid builds upon the innovation and versatility, technology and bold styling of the redesigned minivan by offering an advanced hybrid powertrain that achieves 84 miles per gallon equivalent (MPGe) in electric-only mode and 33 miles of all-electric range.

Learn more about the new Pacifica Hybrid on Chrysler’s webpage.