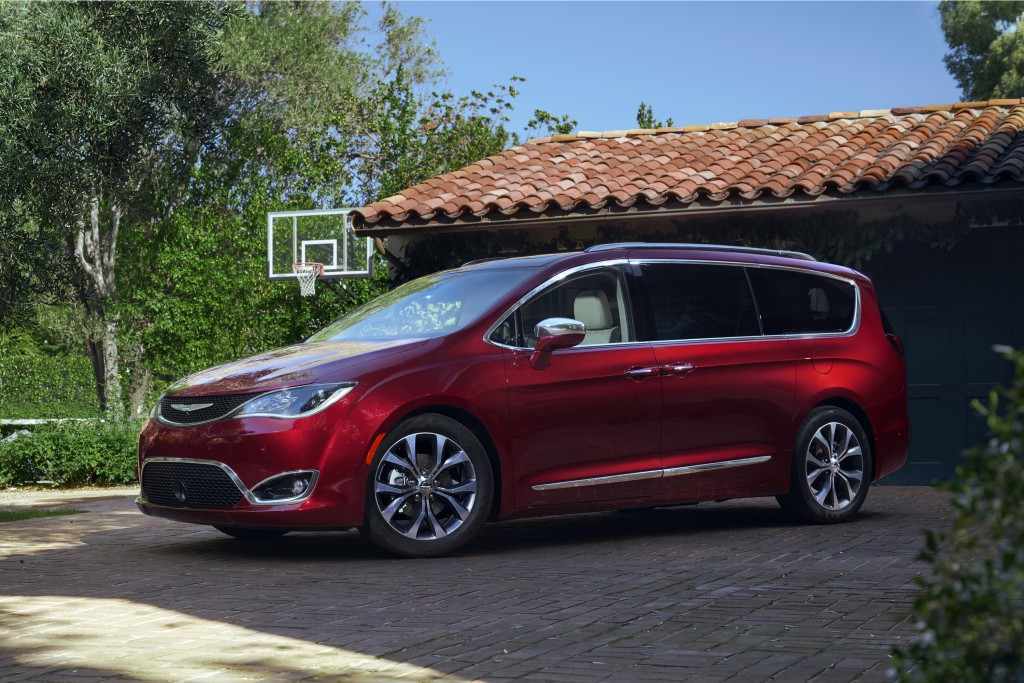 The all-new Chrysler Pacifica, which is packed with new features and minivan firsts, will enter showrooms this spring with a sticker price starting under $30,000.

Chrysler announced the pricing Thursday for the five different trim levels for the 2017 Chrysler Pacifica.

“With nearly 40 innovations not offered by any others in its class, the all-new Chrysler Pacifica is the new benchmark in the segment that we invented more than 30 years ago,” said Timothy Kuniskis, Head of Passenger Car Brands, FCA – North America. “The 2017 Chrysler Pacifica offers more features – and at a better value than our key competitors – on each and every trim level.”

The U.S. Manufacturer’s Suggested Retail Price (MSRP) starts at $28,595 plus a destination charge. 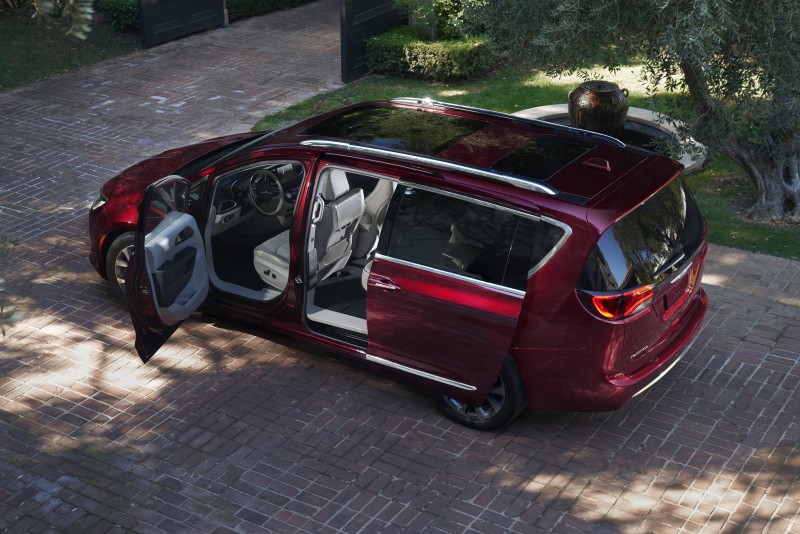 Here’s the pricing for each model:

Each of the models has a multitude of features, including:

The 2017 Chrysler Pacifica will be available in dealer showrooms in spring 2016. The Pacifica Hybrid will begin arriving in the second half of 2016.