Powertrains
Remember 2014 as Year of the Engine 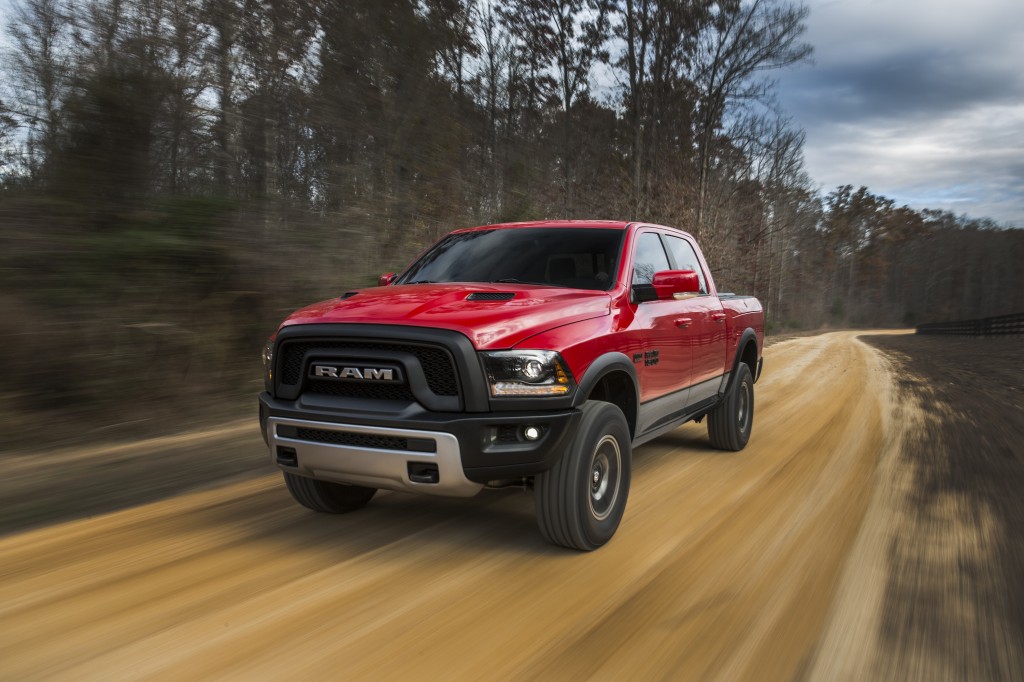 Lights! Cameras! Cars! Hollywood’s biggest stars walked the red carpet tonight but it’s not always just the actors that light up the silver screen. The cars are also the stars. Of course there are those famous classic appearances of Dodge Chargers and Challengers in films such as Bullitt and the Fast and Furious series, but this year we’re taking a look at the top 5 most recent outstanding performances and highly anticipated appearances by a Fiat Chrysler vehicle.

This film is described as not so much a car chase as one long accident. The thriller stars Jake Gyllenhaal,  a man desperate for work who muscles into the world of L.A. crime journalism. He blurs the line between observer and participant to become the star of his own story. The real star is the Challenger in many heart-pounding scenes through L.A.

Will Smith stars in this film coming to theaters soon. A woman from his past may throw him for a loop but his ride keeps him headed straight for the action.

Slated for theaters this summer, the 2015 Ram 1500 Rebel makes its big-screen debut in Paramount’s upcoming movie about tough trucks.

The story about rap group N.W.A. takes place in the streets of Compton, California. In the trailer for the biographical drama, Ice Cube and Dr. Dre can be seen hitting the streets in a Chrysler 300.